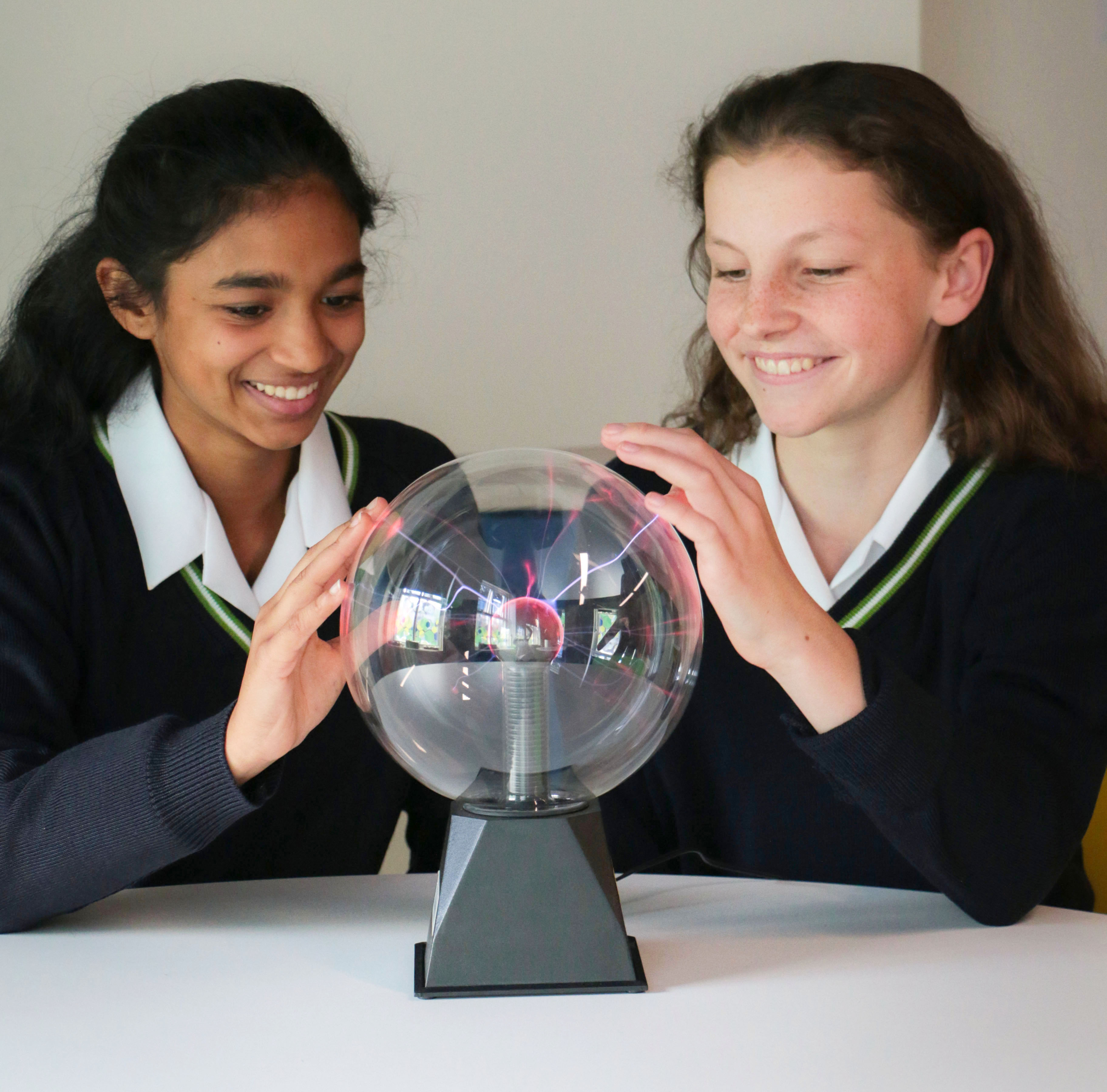 Sir Steven Geoffrey Redgrave CBE DL (born 23 March 1962) is a retired British rower who won gold medals at five consecutive Olympic Games from 1984 to 2000. He has also won three Commonwealth Games gold medals and nine World Rowing Championships golds. He is the most successful male rower in Olympic history and is regarded as one of Britain’s greatest-ever Olympians.

However, Sir Steve Redgrave was diagnosed with diabetes at the age of 35, while he was training for the 2000 Sydney Olympics. Having won gold at the previous four games, large amounts of pressure had been placed on him and didn’t think he’d be able to compete with a potentially debilitating illness.

His consultant, however, Dr Ian Gallen, said there was no reason why he shouldn’t be able to achieve his dream of rowing at the Sydney games. Despite this, the pair had to navigate a host of challenges – for example, Redgrave had to get used to injecting insulin and regularly changing aspects of his diet to keep up with his gruelling training regime.

Going on to winning his 5th gold medal, Redgrave is an extremely inspirational person not only in British rowing but sport in general. His persistent to train at such a high level and ability to adapt to a major obstacle in his life make him such a good example of what a good sportsperson should be like, and the reason why many look up to him today.