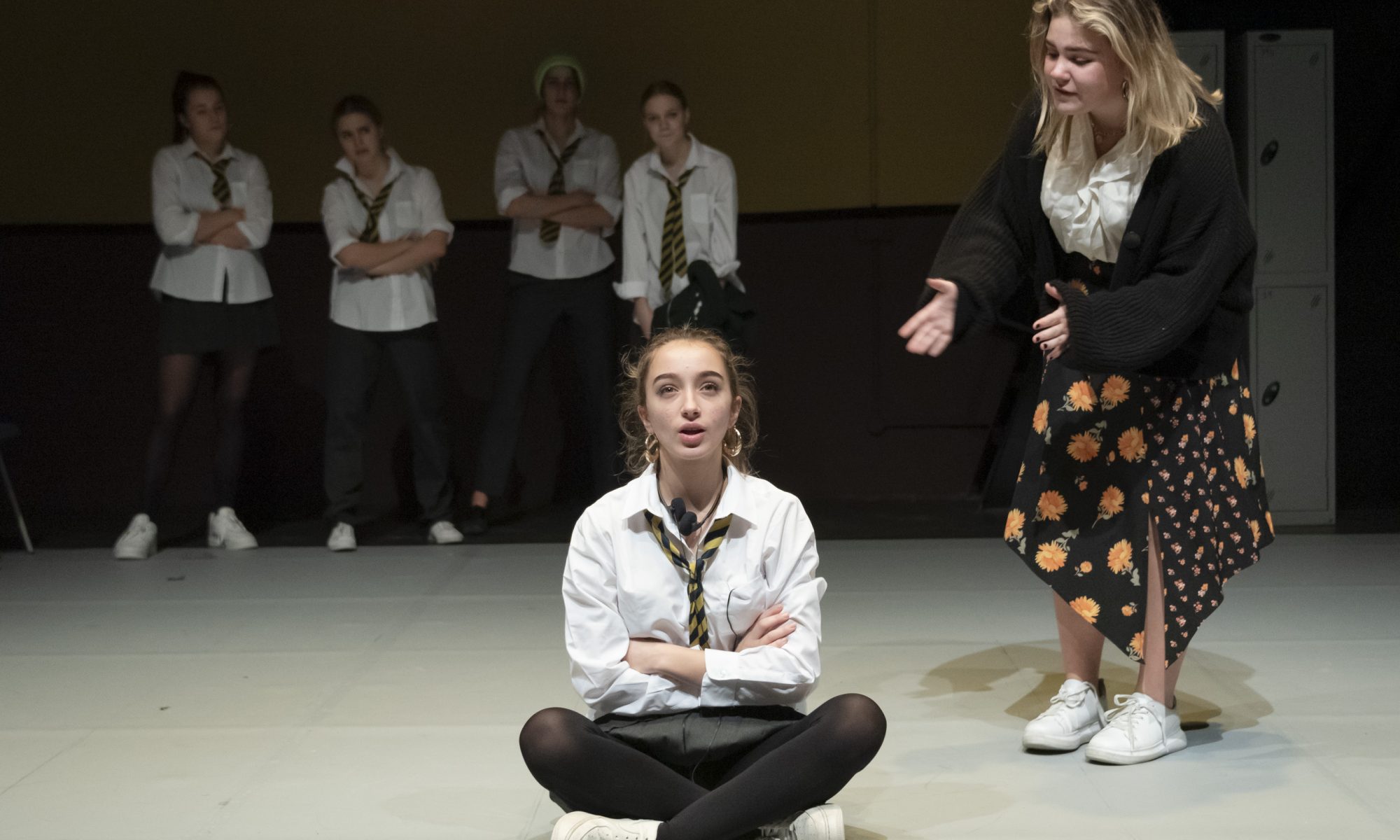 Emily, Year 10, asks if enough emphasis is placed on drama as part of the A (Arts) within STEAM.

STEM was originally a government initiative to “help empower future generations through science, technology, engineering and maths to grow a dynamic, innovative economy”. Recently the A was added to STEM to include the arts, but how much emphasis, if any, is put on drama as part of this addition? Traditionally within education drama has been seen as a soft option. It was often viewed as a GCSE choice for students who are less academically capable, and few links are made between the benefits of drama and other areas of the STEM curriculum.

Why do people consider Drama as a lesser part of the A in STEAM?

When considering the A in STEAM, many people think of subjects such as art, design or and/or the humanities, with the performing arts (which includes drama) very much a secondary consideration.

Commonly drama is mistaken for a break from academia. Drama, music and dance are often under threat amongst underfunded schools subject to ever-increasing budgetary constraints. Even important figures within the performing arts world cannot be relied upon to promote drama within education. The head of the National Youth Theatre said in 2014 that “drama classes should be taken off the GCSE curriculum because they are irrelevant, and the subject is seen as soft and easy”.

How does drama help with STEAM learning in schools and in STEAM careers?

Learning drama at school, or participating in the performing arts, is beneficial and important in many different areas. The skills you develop through drama can help in all areas of your subjects including the traditional STEM subjects. Positive outcomes include:

Problem-solving – drama improves problem-solving and decision making, for example improvisation can help with quick thinking solutions. Developing problem-solving skills is a key reason why the STEM initiative started in the first place – to solve many of the world’s problems.

Imagination – In drama you need imagination; you have to make creative choices and think of new ideas. Imagination increases creativity and innovation; this is essential in, for example, engineering to design new products and processes to drive efficiency. Einstein himself said that “imagination is more important than knowledge.”

Team working skills – this is an essential skill in life which crosses all disciplines at school and in life. The ability to work well in a team, to be able to listen and incorporate other people’s ideas is as important in STEM careers as it is in any other. In drama lessons, or when putting on a school production, working well as a team is essential to the success of the project, whether you are front of stage or backstage, no project or performance succeeds unless every part of the team pulls together.

Empathy – drama teaches you the skill of empathy and develops your emotional intelligence. You have to understand a character’s motivation and actions by putting yourself in their shoes. EQ is becoming an increasingly important skill in the workplace.

Confidence in speaking – drama lessons often translate into better communication skills and self-confidence. Drama students are encouraged to ask questions and explain their thoughts, and of course to perform in front of a live audience. The ability to be able to speak effectively in public and present your ideas confidently is a key leadership skill that will help with an individual’s career progression.

How else can drama help?

In 2012 the National Endowment for the Arts released a report showing that low-income student’s who had access to the arts tended to have better academic results, when music, dance and drama are part of people’s life they generally then go on to have better work opportunities. You also cannot underestimate the importance of a balanced education, and drama can act as an important emotional release from the demands of academia and the pressures of modern life.

Overall, I believe that drama does deserve a place in the A in STEAM. Many skills that drama help you develop are vital to those needed for success in STEAM careers and in everyday life.