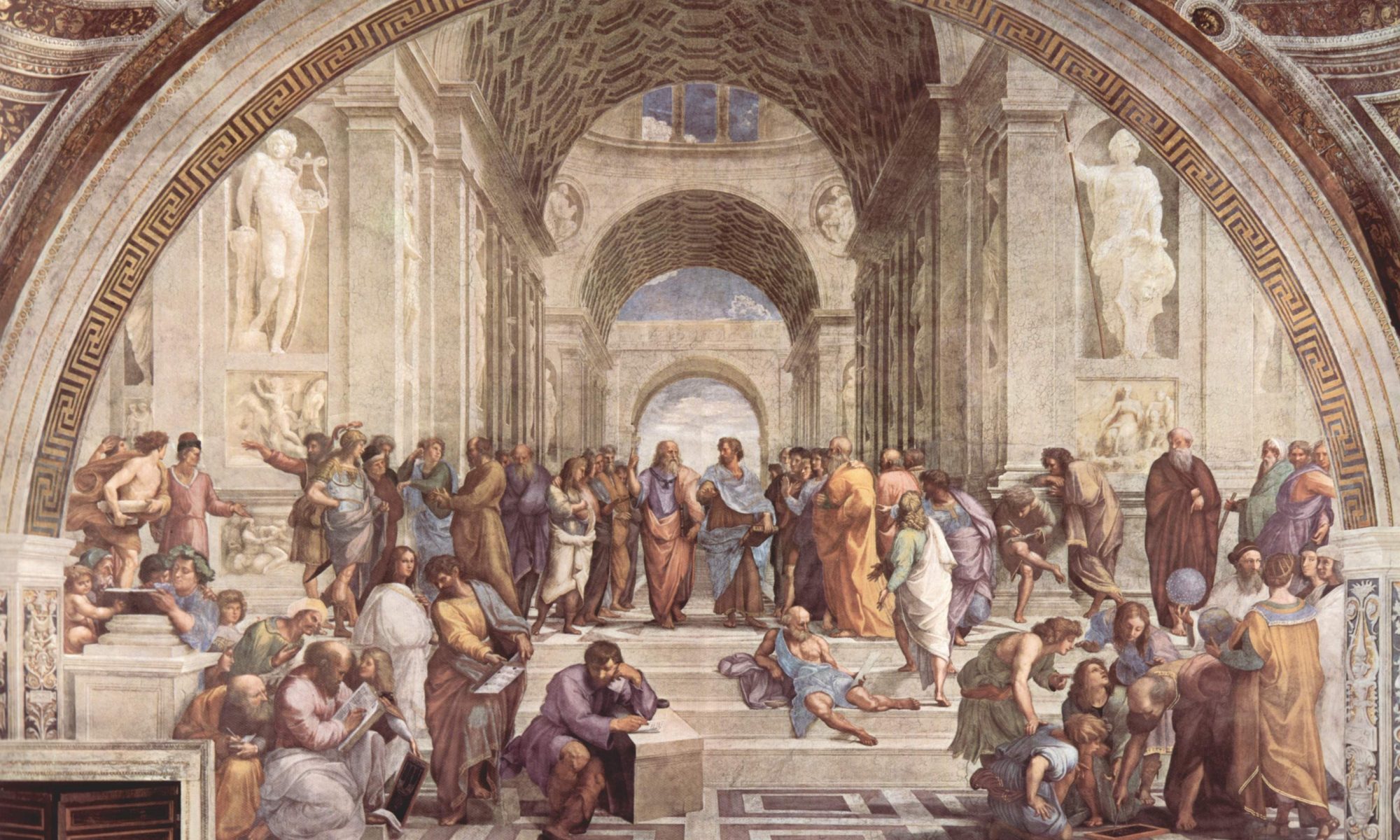 Helena, Year 10, looks at the different influences on medieval and Renaissance art, and how this changed the portrayal of children and babies in art.

Last summer, I visited the Uffizi Gallery in Florence, which is full of amazing Italian art from the medieval and Renaissance periods. Whilst there, I found it amusing that all of the babies in earlier artwork look less like babies and more like old men, such as in Madonna and Child by Bonaventura Berlinghieri, painted between about 1260 and 1270. Or in Paolo Veneziano’s Madonna With Child, painted in 1333. At first, I thought perhaps these artists had just never actually seen a baby, or couldn’t paint them, however, these odd-looking babies were actually very intentional.

Most medieval babies were depictions of Jesus

In the medieval period, most portraits of children and babies were commissioned by the church, which greatly limited the range of subjects to Jesus and a few other babies in the Bible. At the time, portrayals of Jesus were heavily influenced by homunculus, which translates from Latin to mean ‘little man’. They believed that Jesus was born perfect and unchanged, which was reflected in the artwork of the period, as he often is painted with similar features as a wise old man. Over time, this homuncular, adult-looking Jesus became the norm, and artists depicted all babies in the same way.

This unrealistic way of painting baby Jesus actually reflected a much wider trend in medieval art; unlike the Renaissance artists, they were far less interested in naturalism, and tended to lean more towards expressionistic conventions. This can be seen in both of the paintings above, as like Jesus, Madonna also does not look very realistic.

How the Renaissance changed medieval conventions

During the Renaissance, Florence’s middle-class prospered, and art was used for more purposes than the decoration of churches. Unlike in the medieval period, where common or even middle-class people are rarely portrayed in art, during the Renaissance more people could afford to commission art and portraits. Therefore, as portraiture expanded, and people did not want their own children and babies to look like homunculi; realistic, cuter babies became more standard. Eventually, even Jesus began to be depicted as the more cherub-like baby we would recognise today.

During the Renaissance period, artists became more interested in naturalistic and realistic painting styles, unlike the more expressionistic style used by the earlier Medieval artists. There was a new interest in observing from the natural world and this extended to include babies and children as well as adults.

Children were viewed as innocents

In this period, a transformation in the way children were viewed was underway. Instead of tiny adults, babies were thought to be born without sin or knowledge and were therefore innocent. This changing of adult attitudes was reflected in artwork, as babies began to look much cuter, younger and more realistic than before.

It’s probably a good thing that post-Renaissance attitudes to children have prevailed, as I think we can all agree homunculi babies are not the prettiest!