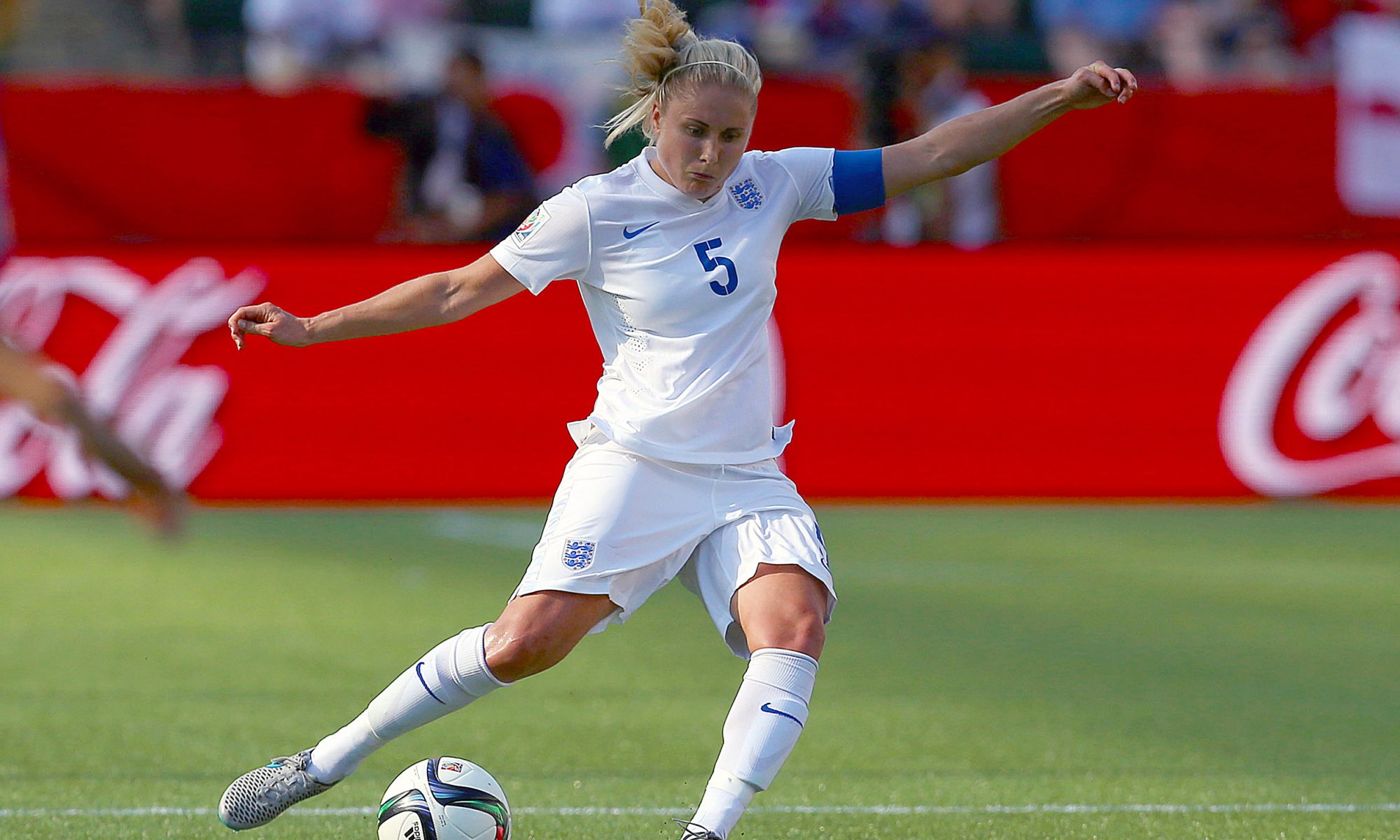 Steph Houghton is best known for being captain and the centre back for the England women’s football team. In the first ever debut for England she helped the team to win 6-0 against Russia!

She has shown grit through her career as she suffered injuries before the World Cup in 2007 and then again later before the Euro 2009 but she persevered and went to the World cup in 2011. Houghton has also gone to the Olympics representing GB!

Steph Houghton has shown her ability from a young age when she went to a camp with England for the U16s. Her current club is Manchester City but she has also played for Sunderland, Leeds and Arsenal.

In 2015 she earnt £65k were as the best paid woman footballer got £1.9m. Even more shockingly Cristiano Ronaldo received £288,000 a week! These are just a few figures but already show just how big the divide in woman’s football is not only compared to men but other countries!

In 2016 she was appointed a MBE for the services she has provided for football. She has said that part of her motivation every day is to be an inspiration to young girls and I think it is very clear that she is definitely achieving this!