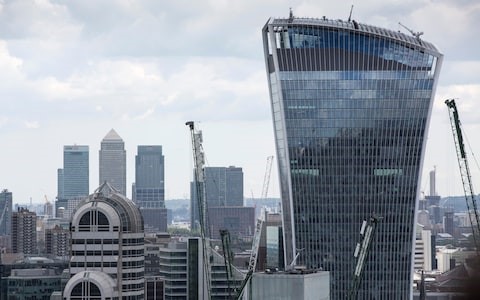 Maddie, Year 13, argues whether modern buildings are ruining London’s skyline and balances the advantages and disadvantages of modern projects.

London’s historic architecture is one of our greatest assets – culturally, socially and economically. It lies at the heart of London’s identity and distinctiveness, and its very success. It is at risk of being badly and irrevocably damaged. More than 70 tall towers are currently being constructed in London alone, prompting fears from conservation bodies and campaigners that the capital’s status as a low-rise city is being sacrificed in a dash by planners to meet the demand for space and by developers to capitalise on soaring property prices.
There have been many examples of tall buildings that have had a lasting adverse impact through being unsuitably located, poorly designed, inappropriately detailed and badly built and managed. For example, the so-called ‘Walkie talkie’ building which due to bad design concentrated the sun’s rays melting parts of cars on the streets below. And recently there has, yet again, been another proposed skyscraper in the Paddington area to the west of central London. The 224m-high Paddington Tower costing £1 bn would be the fourth highest in the capital and the first of such scale in that part of London. A building of this scale in this location threatens harm to many designated heritage assets across a wide geographical area, including listed buildings, registered historic parks and conservation areas. 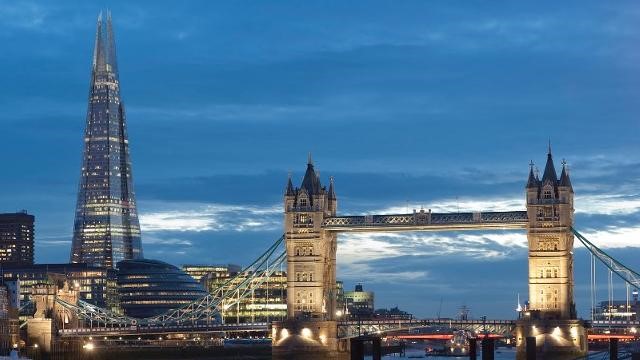 However, some people think that cities face a choice of building up or building out. Asserting that there’s nothing wrong with a tall building if it gives back more than it receives from the city. An example of a building succeeding to achieve this is the £435 million Shard, which massively attracted redevelopment to the London Bridge area. So, is this a way for London to meet rising demand to accommodate growing numbers of residents and workers?

Well, planning rules are in place in order to make sure that London achieves the correct balance to ensure tall buildings not only make a positive contribution to the capital’s skyline, but deliver much-needed new homes for Londoners as well workspace for the 800,000 new jobs expected over the next 20 years. Furthermore, tall contemporary buildings can represent “the best of modern architecture” and it encourages young architects to think creatively and innovatively making London a hub for budding architects. It also means that areas with already run-down or badly designed features have the chance to be well designed improving user’s day-to-day life whilst also benefiting the local landscape. 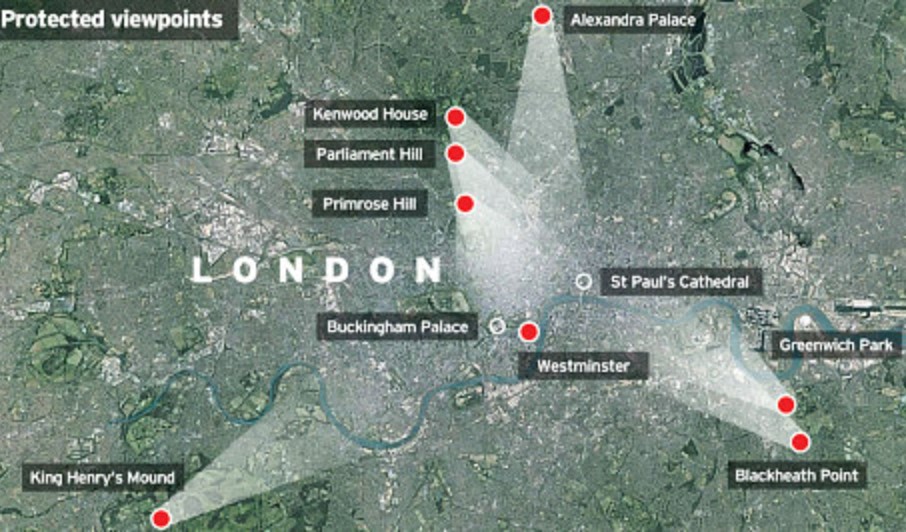 The protected viewpoints of the city of London. Do skyscrapers threaten this?

Overall, I think that in a cosmopolitan and growing capital city, London needs contemporary architecture, to embody its spirit of innovation. However, this needs to be achieved in a considered and managed way so as not to ruin the historic skyline we already have.