Matilda, Year 13, investigates the links between romance languages and music to discover whether the learning of one can help in the understanding of the other. 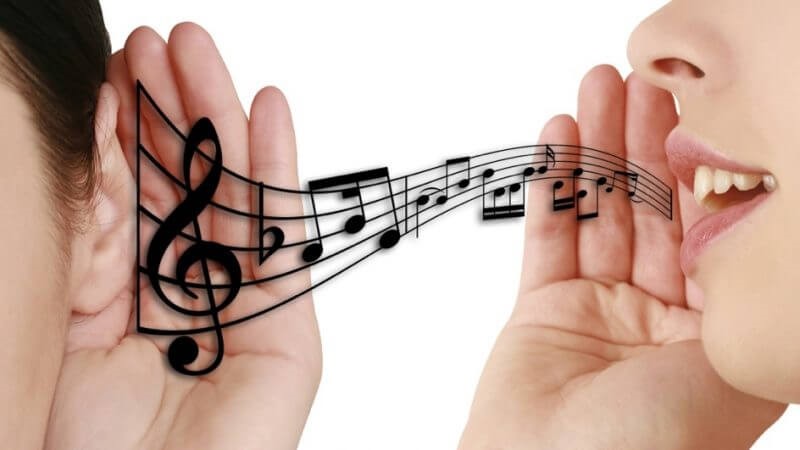 It is often said that music is the ‘universal language of mankind’, due to its great expressive powers which have the ability to convey sentiments and emotions.

But what are the connections between music and languages?

A romance language is a language derived from Latin and this group of languages has many similarities in both grammar and vocabulary. The 5 most widely spoken romance languages are Spanish (with 470 million speakers), Portuguese, French, Italian and Romanian.

There are 3 main connections between languages and music:

The first of these is the role of melody in recall:

There is a link between languages and music in remembering words. This is shown in a study where words were better recalled when learned as a song rather than a speech. This is because melody and rhythm give the memory cues to help recall information.[1]

The British anthropologist and evolutionary psychologist who specialises in primate behaviour, Robin Dunbar, says that music and language help to knit people together in social groups. This is because musicians process music as a language in their heads. Studies have shown the planum temporal in the brain is active in all people whilst listening to music.

However, in non-musicians, the right-hand side was the most active, meanwhile, in musicians, the left side dominated, this is the side believed to control language processing. This shows that musicians understand music as a language in their brain.

The relationship between music and languages: 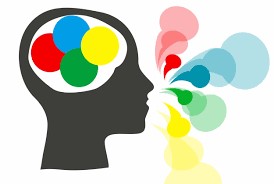 Both music and languages share the same building blocks as they are compositional. By this, I mean that they are both made of small parts that are meaningless alone but when combined can create something larger and meaningful.

For example, the words ‘I’, ‘love’ and ‘you,’ do not mean much individually, however, when they are constructed in a sentence, carry a deep sentimental value. This goes the same for music notes, which when combined can create a beautiful, purposeful meaning.

Musical training has been shown to improve language skills.[2] In a study carried out in 2011, developmental psychologists in Germany conducted a study to examine the relationship between development of music and language skills. In the experiment, they separated children aged 4 into 2 groups, 1 of these groups receiving musical training, and one did not.

Later on, they measured their phonological ability (the ability to use and manipulate language) and they discovered the children who had received music lessons were better at this. Therefore, this shows that learning and understanding language can go hand in hand with musical learning and ability.