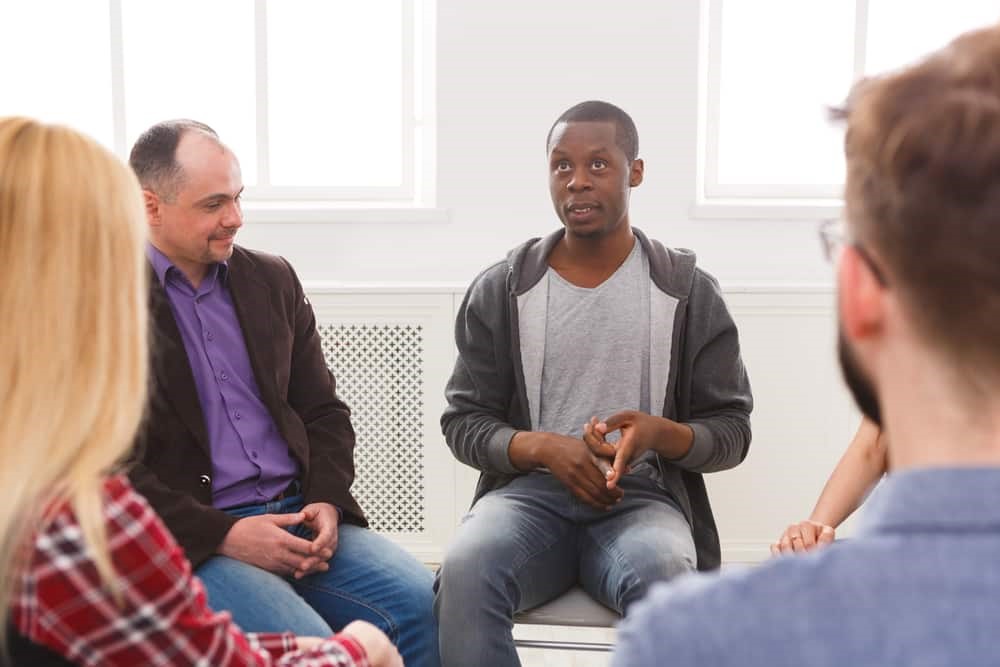 Emily, Year 12, explores why there is a stigma around mental illnesses, how we can get rid of this stigma, and what effect the stigma has on society.

Mental illness is not just one disorder – and many people know that – but what they don’t understand is quite how expansive the list of disorders is. As young girls, we are taught about anxiety, body dysmorphic disorder, depression, addiction, stress, and self-harm but the likelihood is that we know – from personal experience, through friends, family or even social media – that many more mental illnesses exist. For example: bipolar disorder, obsessive-compulsive disorder, schizophrenia, autism and ADHD. Chances are, we all know someone with mental illness whether we know or not – the majority of the time these people function the same way that people with no mental illness do. So why is there such a stigma around mental illness and how can we get rid of the stigma?
When the AIDS epidemic started in the early 1980s, the disease was only affecting minority groups of people who already faced criticism. The disease only furthered this and made the patients virtual pariahs until advocacy groups and communities protested to expand awareness and pressured the U.S. government to fund research for the disease and its cure. In only seven years, scientists were able to: identify that the cause of AIDS was the Human immunodeficiency virus (HIV), create the ELISA test to detect HIV in the blood and establish azidothymidine (AZT) as the first antiretroviral drug to help those suffering from HIV/AIDS. This is a prime example of how public knowledge can lead to science pushing the boundaries of their knowledge and finding treatments. Along with treatments eliminating symptoms, they also eliminate the stigma as more and more people are learning about the disease. So why can’t this be the case for mental illness?

In a time when science wasn’t breaking new boundaries every day, and knowledge wasn’t being distributed properly, it is easy to see why those with such complicated illnesses were feared and had such a stigma surrounding them. However, now when the greatest barrier is access to treatments and not the science, and the education about the subject is as high as it has ever been, it is hard to see why there is still such shame in having these illnesses.

But what if there was no stigma? We would have early identification and intervention in the form of screening mechanisms in primary care settings such as GP, paediatric, obstetrics, and gynaecological clinics and offices as well as schools and universities. The goal would be to screen those who are at risk for or are having symptoms of mental illness and engage the patients in self-care and treatment before the illness severely affects their brains, and lives. We would also have community-based comprehensive care for those who are in more advanced stages of illness. This will support people who are unable to care for themselves and who may otherwise end up homeless, in jail or in mental hospitals.
For example: victims of trauma would be treated for PTSD along with any physical injuries while in the hospital to target PTSD before any symptoms started occurring and the patient could hurt themselves or others; first responders would have preventative and decompression treatments routinely administered to treat PTSD before waiting to see who may or may not show symptoms; mothers would be treated for pre/post-partum depression as a part of pre/post-natal check-ups instead of waiting and potentially harming themselves or their baby. Children with learning disabilities would be identified early on so they could get cognitive training, and emotional support to prevent counterproductive frustration due to something they cannot control.

Medical economists have shown that this method of proactive mental healthcare will actually reduce the cost of delivering it. It will also relieve emotional stress (for the patient and their family), financial burden for treatment, and will reduce the occurrence of many of the very prevalent social problems. We all know about the many mass shootings that occur regularly and a great deal of these crimes have been perpetrated by young males who have an untreated mental illness which have presented symptoms for long before the crime was committed – not that I am excusing their behaviour in any way.

As a worldwide community, we must be able to recognise mental illness for what it is – a medical condition that can be treated, be that with behavioural or cognitive therapy or with medication. In order to dissolve the stigma, we must be involved, ask questions, be kind, be compassionate, and make it our own business. There is only so much science can do if people are not willing to take the help they are being given – they need to want to get better. The only way this will happen is if we all help to make it known that having a mental illness is not a bad thing, and that it is easily treatable, and that they are no different from anyone else.