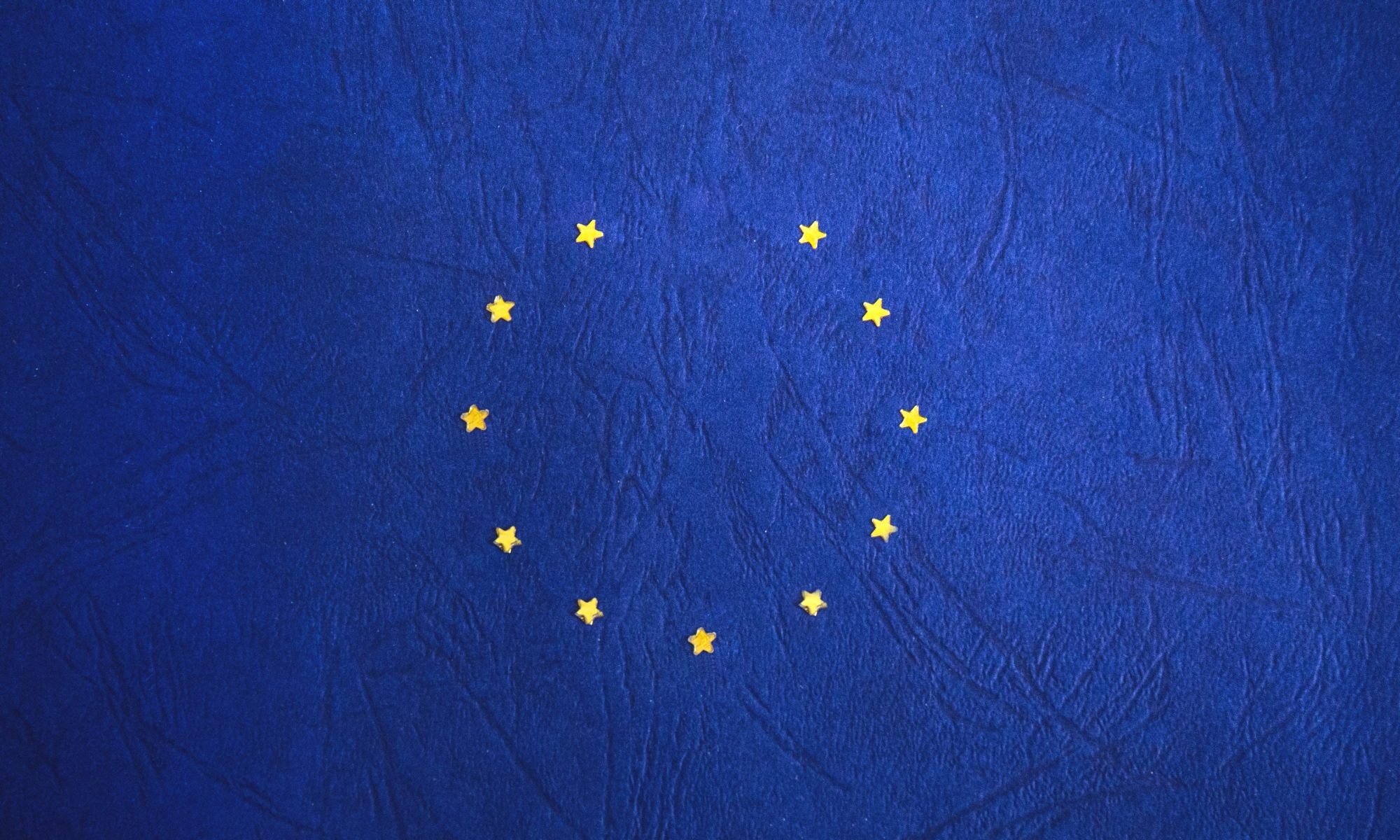 Both World Wars had a dramatic influence on European relations in the first half of the 20th century, with the continent being divided during both conflicts.  This made the formation of the European Economic Community (EEC) in 1957 extremely significant, as one of the reasons for its founding was to maintain peaceful relations between the countries of Europe.

There is a misconception which is prevalent among some people that Britain was alone during the Second World War after the French surrender. This is not entirely accurate.  Britain was the largest imperial power in the world at the time, with either direct or indirect control over around 25% of the world’s population and almost a third of its land mass.  Two and a half million soldiers from India alone served during the war, and lots of people from occupied countries also fought alongside the Allies, thus, demonstrating that the British were not isolated.

Furthermore, Britain did not have the same experience as most other countries during the war. This was largely due to the fact that it was never invaded because the Channel separated Britain from the rest of the continent, making it more difficult for its enemies to transport troops and resources over. This ‘island mentality’ has been maintained by some.

However, research conducted using Eurobarometer survey data shows that the war generation actually has a predominantly positive opinion of the EU, compared with the more negative views perpetuated by the immediately post-war generation.  This is interesting because over-65s are always grouped together as one, but they actually often have very differing opinions.

On the 75th anniversary of D-Day, 122 veterans signed a letter calling for a People’s Vote on Brexit because they recognised that the EU has maintained peace in Europe and didn’t want to see a repeat of the war.  They also challenged the Leave campaign’s mentions of the war as a reason for Brexit, pointing out that Churchill called for the creation of a “European family” to prevent another conflict.

It is worrying that so many politicians mentioned the Second World War in their arguments for Brexit and against the EU.  For example, in May 2016 Boris Johnson argued that the EU was trying to create a European super-state like Hitler had created in the 1930s.

Another Conservative MP called the EU “ungrateful” in February and complained that Britain had received no money from the Marshall Plan of 1948, when in reality it received around 20% of the $12 billion dollars given to Europe, which was more than any other country.

The Second World War itself should not have contributed to the Brexit vote because the EEC, and later the EU, was partly designed to prevent another war, but myths and misconceptions surrounding the Allied victory fuelled the idea that Britain could “stand alone”, which is an argument often used by supporters of Brexit.