Four is four.
ten is ten,
fourteen is fourteen,
forty is forty,

In this article, Alex (Year 9) explores Confucius and Confucianism as a whole, as well as its influence on world culture, personal ethics, and morality.

论语 – The Analects of Confucius

Watch Siobhan (Year 7) singing “Love Wounds爱殇 àishāng” in Mandarin, whilst accompanying herself on the piano. Follow the lyrics in Mandarin here! 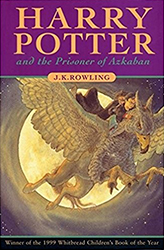 Decorating your room with your own handcraft or painting? Josephine (Year 8) and Elodie (Year 8) have excellent ideas of how to make easy and beautiful art works. Check them out here.

How to make a lantern （灯笼 dēnglóng） with one piece of paper? Josephine (year 8) shown you step by step in the video below: 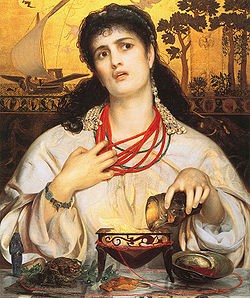 In this article, Eloise (Year 13) discusses the causes of sexism in China, including the effect of traditional concepts and values on Chinese people’s beliefs and actions. She then suggests some possible solutions, including the use of education and further investigation into the gender pay gaps.

妇女能顶半边天=women can hold up half the sky

Watch Siobhan (Year 7) singing “Lover’s Heart” in Mandarin, whilst accompanying herself on the piano. Follow the lyrics in Mandarin here!

Emily (Year 13) takes a closer look at gender inequality. She explores the origins of this inequality and what we should do about it. 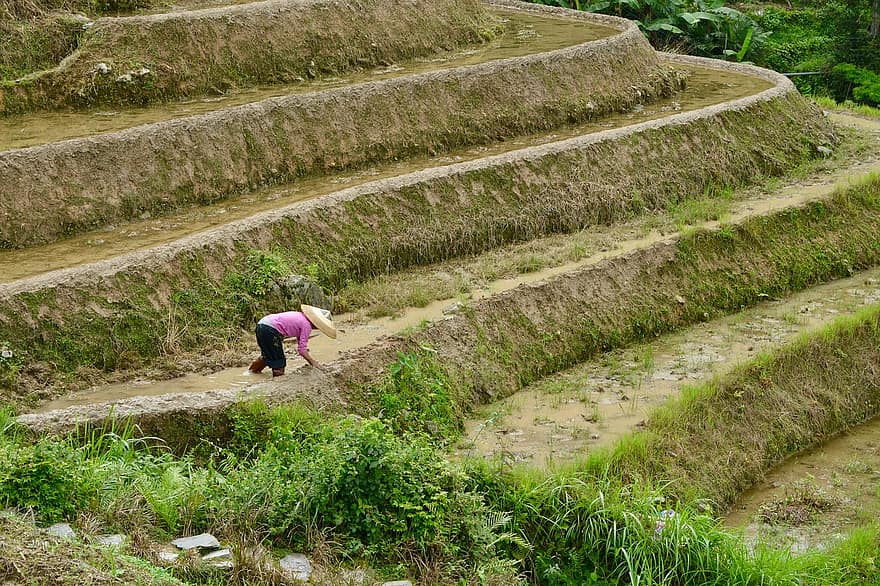 Shortly after Deng Xiaoping became the new leader of the People’s Republic of China in 1978, the first economic reforms took place under the agricultural sector. Prior to this, between the years 1966-1978, the agriculture sector’s output was only growing at roughly 3.1% per annum. 20 years of poor agricultural performance called for changes to be made and the lack of arable land amongst the country of China, shared responsibility for this.

The biggest feature of Chinese agriculture pre-reform was the collective agricultural production. This system proved to be very inefficient and highly unproductive, as grain yields were distributed based on household sizes and there were few incentives to work hard on the land.

Decollectivisation of agriculture one was the first changes made in the late 70s. The original communal system involved all land being collectively owned, with no private land left. The idea of collectivisation was deserted, and the idea of individual responsibility was favoured over the previous ideas of communal responsibility. Although decollectivisation came with a time lag of approximately 5 years, and slowed down agricultural production after being introduced, it is arguably the single main reason of high growth rates in China’s agricultural sector.

In 1981, the ‘Household responsibility system’- an agricultural production system – was introduced. Under this system, the communes that were once formed under the reign of Mao Zedong were abolished. Collectives were no longer the main system of production and this transitioned to the households. The system allowed households to take out contracts to cultivate plots of land with specific crops. Each household was set a procurement quota, which required them to sell a certain amount of crops to the state at a low price; however, anything that they grew outside of the quota they were able to sell.

After the proven success of the system this type of farming had taken over nearly all rural households in China. The abolishment of the communal systems was required in order to solve the issue of insufficiency amongst the citizens. The challenge associated with a communal system is that individuals are often obliged to act in their best interests or what will result in the best outcome for them, meaning that there is often a lack of will to provide labour efficiently on the communal plots of land, leading to a smaller yield.

There was also agricultural price reform. ‘State procurement prices’, the amount the government paid for the quotas, rose significantly. The baseline of the reform was to convert collective processes into independent ones. The increasing individuality of each household meant that the self-sufficiency of each citizen grew as they leased a section of land from the previous collective system which resulted in the substantial growth of food to feed their individual families.

To sum up, three central changes were made to the structure of China’s overall agricultural sector in this period.

The first change to be made was the much-needed removal of the communal systems that was an imminent contributing factor to China’s Great Famine. This was replaced with the much more effective household responsibility system.

Secondly, the market for agricultural goods were also deregulated, allowing for a much more expansive and versatile agricultural market.

Finally, prices underwent change in the form of the ‘state procurement prices’ which allowed for increased agricultural output.

The successful combination of the main agricultural reforms paved the way for similar success in other sectors. After the reforms were made, the agricultural sector output rose dramatically. These were the first reforms established by the new leader, and due to its success, proved itself to be a very useful model  for future economic reforms, especially in China’s industrial sector. A 1.5% increase in the growth rate of grain output per annum was seen in the years following the beginning of the reforms.

In 1984, China’s output of grain had exceeded 400 million tons for the first time. The problem associated with a shortage of food to feed the intensely growing population had now been resolved. As a result of the changes to the agricultural system, now only 10% of the Chinese economy comes from agriculture from what used to be an agrarian economy. From 1978 to 1984 the agricultural sector’s output had risen by over 61%.

The incomes of rural households had also risen simultaneously, with a series of positive knock-on effects on the industrial sector. Due to the rising incomes, an automatic increase in aggregate demand occurred as people with more disposable incomes wanted to spend money on consumer goods/services, which ultimately expanded industrial production at the same time. Not only did reform promote a sizeable rise in agricultural output, it aided reduction of people living in poverty.

With families and households becoming increasingly self-sufficient due to the individual plots of land, the number of people who could not afford sufficient nourishment decreased. An increase in industrial production meant there were more factory jobs available, which encouraged people to switch from rural jobs into the city to work in the factories. More income meant more of the population had savings in which they put into banks. Having more savings meant that this money could be used to finance investments in other sectors.

Last April our year 9 Chinese class went on a school trip to Beijing. It was an amazing experience, here’s what we did!

Last year we went to Beijing for a school trip. Our Chinese class only has three students, so wepartnered with another school. This was fun because we made a lot of new friends. We arrived in Beijing on Monday morning. We were very tired because the flight was long. After lunch we went to the Olympic Park and we saw the Bird’s Nest Stadium and Aquatic Centre. We had Peking duck for dinner, and it was delicious!

We had our first Chinese class on Tuesday morning. Our classroom was under a coffee shop, so during the break we ordered tea in Chinese. After lunch we went to Lama Temple and we burned incense. Then we went to the Confucius Temple, where we watched a Chinese dance show and it was very interesting.

We went to Tiananmen Square, the Forbidden City and Jingshan Park on Wednesday afternoon. The Forbidden City was huge, and we walked for three hours. We enjoyed learning about Chinese history. After going to the Forbidden City, we climbed the hill in Jingshan Park. We could see a panorama of Beijing, but there was a lot of pollution. After dinner we went to the night market and I bought bubble waffles. We went to the Great Wall of China on Thursday! The weather was hot and sunny, and we had a picnic lunch on the Great Wall, which was really fun. The view was amazing, and we took a lot of photos.

We went down the hill on a slide in the afternoon and we thought it was fun. On Friday after Chinese class, we went to the Temple of Heaven. The Temple of Heaven is in a big and beautiful park. We saw people dancing and doing other park activities. We also went to the Pearl Market, where we practiced speaking Chinese and bought souvenirs. In the evening we went to a restaurant for dinner; we had hot pot and it was delicious.

Saturday was our last day in Beijing. We went to Houhai, where we saw a beautiful lake and explored the alleyways. Then we went to Nanluoguxiang, which is a big shopping street. I bought Chinese tea, stationery and souvenirs. We returned home to England on Sunday. We had an amazing time in China; we had a lot of fun, made new friends, learned Chinese, ate a lot of delicious meals, and saw a lot of interesting places. I think our trip was great!