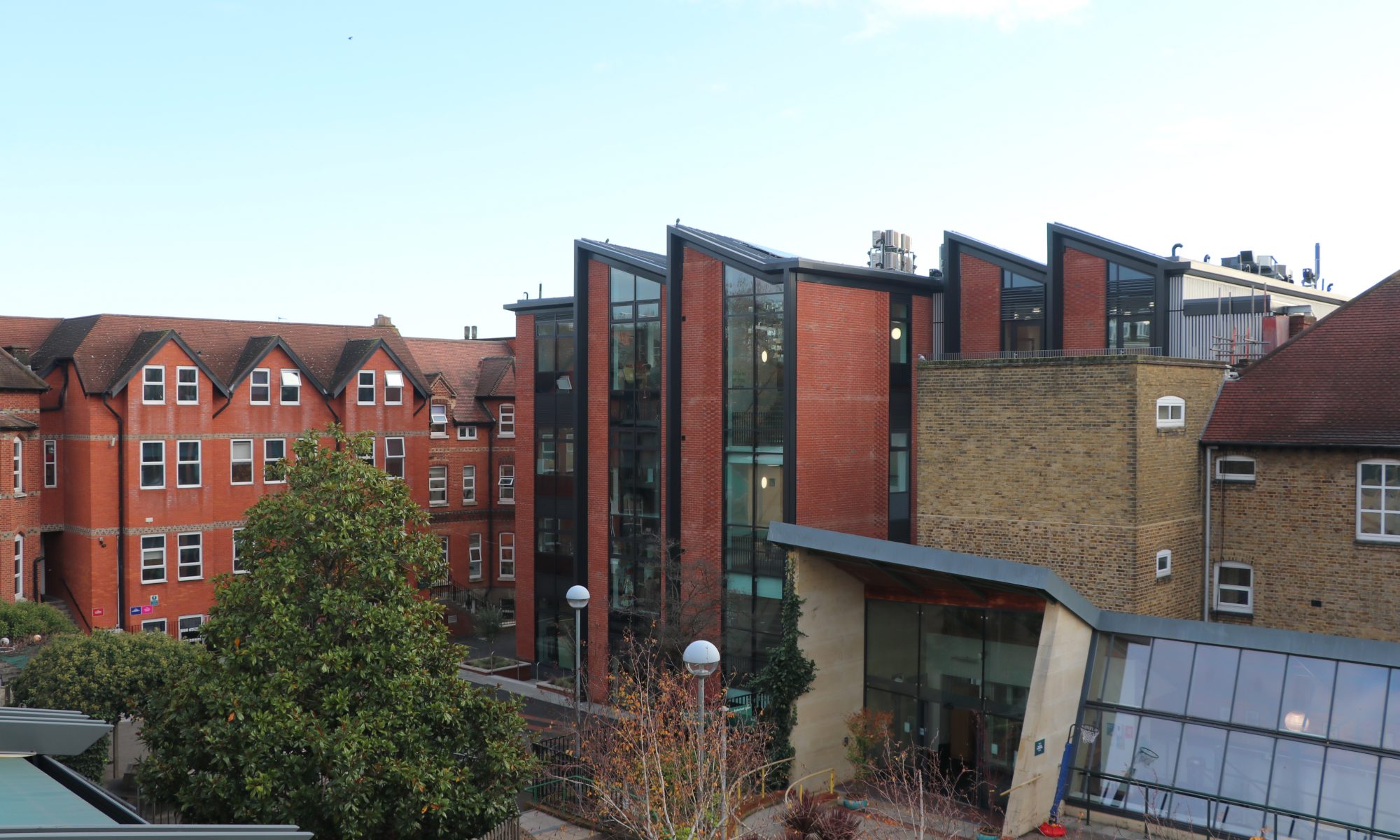 Claire Baty, Head of French and Mandarin, considers how Modern Foreign Languages connect with other subjects.

“No subject can exist in isolation: discourse and community are central to the progression of knowledge and understanding”[1]. This is the absolute backbone for the study of Modern Foreign Languages. It makes no sense to learn a language in isolation because a fundamental purpose of learning a language is to communicate; to facilitate discourse between different communities, countries and nationalities in order to further our understanding of each other and what connects us.

It is easy to make superficial links between subjects; learning numbers in Year 7 by doing basic maths or practicing the imperative by giving instructions for a PE warm up in a foreign language. These lessons all provide valuable opportunities to reinforce vocabulary, but they feel like an add on, a tick box exercise. The key to true interdisciplinary learning is to stop seeing our own subjects in isolation and start seeing the themes, the skills, the whole world problems and solutions that we examine with our students.

Take for example students learning Mandarin Chinese. Being able to recognise and write in character is linked to a deeper insight into the culture and civilisation of countries where Chinese is spoken, which in turns requires an understanding of the history of that country. This inevitably leads to an appreciation of the current economic and political climate in that country. Three key areas of study for Mandarin Pre-U overlap significantly with History, Geography and Economics. This is what is so wonderful about Steam+ as an approach to curriculum building: expertise across the school can be used to fuel a student’s curiosity and develop a passion for a subject that is not limited to one perspective.

At A Level the interdisciplinary links between MFL and other subjects are more obvious; Y13 French students study the occupation of France and German students the reunification of Germany. However, Steam+ is about creating opportunities within the curriculum for all year groups.

Consider for example our Year 10 German students who were able to explore 100 years of the Bauhaus movement by attending exhibitions and screenings in German. The language they had been learning in class to discuss their fictional interior designs gained more significance when they saw it in a real-life context.

Students in Year 7 French consider the idea of secularism and religious freedom and how fundamental that is to the French constitution and everyday life in France when they look at what it is like to be a pupil at school in France. Delving deeper into this value system, alongside others, is an opportunity to encourage tolerance and understanding and to allow students to make connections where perhaps they had not expected them.

The connections between learning a foreign language and travel are clear, so our Year 9 scheme of work is structured around a project where students discover the varied and exciting world that is la Francophonie. Using the vocabulary learnt in class to examining the geography, culture, traditional dress, culinary delights and song of different French speaking countries they are able to broaden their understanding of what it means to be French yet also begin to consider the implications of France’s colonial history.

Reforms to the GCSE since 2016 have meant that the study of literary texts has become an essential part of any MFL scheme of work. This presents so many opportunities for the transfer of skills between MFL and English. The sense of pride and achievement that students in Year 9 experience from being able to decode the future tense from an authentic French poem (Demain dès l’aube, Victor Hugo) is far greater than that any grammar exercise would give them. Year 11 close analysis of Maupassant’s la parure in their French lessons gave students a deeper understanding of French society in the 19th Century, themes occurring in other French works and the literary movements of the time, all of which enhanced their ability to study the same work for GCSE English. The key here is for the departments to work together on devising a programme of study that meets all their requirements rather than teaching the same topic twice in isolation.

Steam+ creates the space for interdisciplinary thought. It is an exciting opportunity for us and our students to collaborate more intensively to explore ideas that do not fit neatly into a lesson plan.  But it is also an opportunity to examine the skills that are required and developed by one subject that can support a student’s understanding, expression and ultimately progression in another. Attention to detail required for effective translation that is also needed when examining data in Science and Maths; performance techniques in Music and oral proficiency in MFL. Yes, at times we are confined by exam specifications, but by encouraging our students to make connections between subjects, they can take their learning beyond the syllabi and into the real world because that is the fun in learning and ultimately the point.