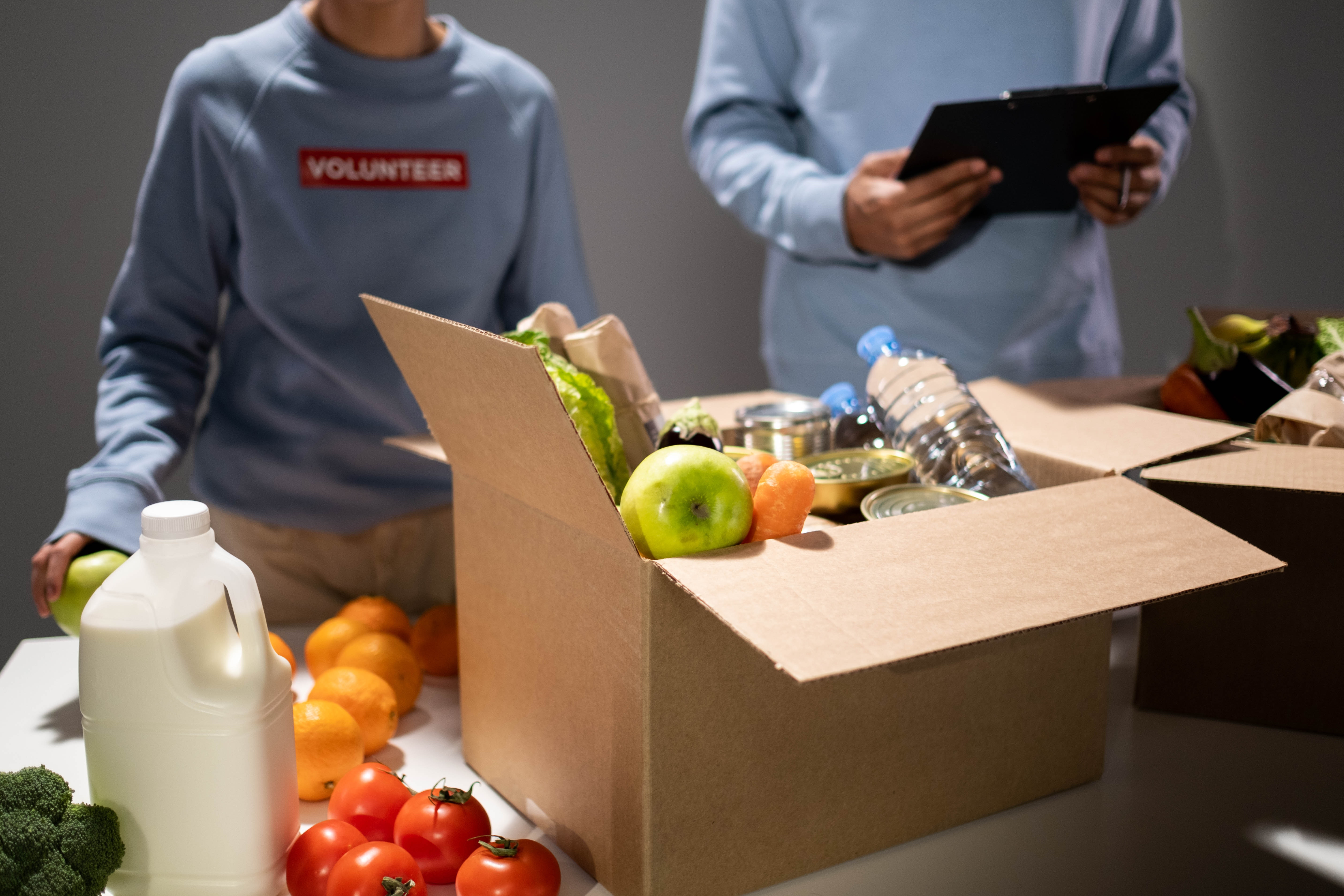 Alex in Year 13 writes a short introduction to foreign aid, highlighting some of the successes and problems that can appear from the charitable act of giving.

Instilled in us from a young age is the principal that we should help those who are in extreme need. And what could be simpler? From charity mufti days and bake sales, this theory underpins social behaviour in our modern day. It is indeed this principal that drives support for foreign aid.

In the words of Roger Riddell, ‘The belief that aid is a ‘good thing’ is sustained by the assumption that the resources or skills that aid provides do make a difference to those being assisted’. However, the impact of such aid on recipient countries is not always as positive as it may initially appear.

As the effects of climate change enhance the frequency and severity of natural disasters, we often see foreign aid expenditure in an emergency form. Altruism of this kind is uncontested as in the short-term these humanitarian responses are overwhelmingly positive. However, it is with sustained aid that potential problems arise.

Overtime, foreign aid has expanded from small beginnings to become a large and complex global enterprise. Development cooperation (as foreign aid is also called) is now established as an integral part of international relations, with many donor countries contributing at a UN target rate of 0.7% of their gross national income. For the UK, this sum stood at £14.6 billion in 2018. As can be seen from the charts below, few countries meet this target.

However, if we compare this data above with looking at this giving as a percentage of GDP, a rather different picture emerges:

For many people, this huge economic contribution to foreign aid and development is a triumph in the world of humanitarianism and society as a whole. An ethical theory linked closely with the topic of foreign aid is utilitarianism. To put it simply, this is the notion that ‘moral life should be guided by the objective of trying to achieve the maximum happiness for the greatest number of people.’

As stated by Paul Streeten, ‘a dollar redistributed from a rich man to a poor man detracts less utility than it adds, and therefore increasing the sum total of utility’. This argument is comprehensive and easy to wrap your head around, which explains why foreign aid is so often short sightedly seen as a win-win situation.

Unfortunately, this is not always the case. There has been evidence of several key factors that can inhibit the aggregate impact of foreign aid.

The first problem arising with aid is its potential for misuse. Additional resources in the hands of potentially corrupt governments are significant impediments to optimum utilization of funds. This is because the fungibility of aid could enable the financing of non-developmental projects against the interest of the population. Hence, aid itself has, in some cases, the perverse ability to create negative effects on recipient economies.

Secondly, there are limits associated with aid and a country’s absorptive capacity. As the volume of aid increases, it is subject to diminishing marginal utility. In basic terms, the effect is as if I gave you one chocolate bar that you enjoyed consuming. And perhaps a couple more wouldn’t do you any harm… but once I’ve given you 100 chocolate bars, each individual bar’s worth has decreased along the way. In this way it can be seen than after a certain point (called the absorptive capacity threshold), providing more aid becomes completely ineffective.

Finally, fluctuations in aid inflows are external shocks to vulnerable economies, which plan expenditures based on promised aid commitments. When a highly dependent country’s aid is not given in full, this can damage future growth prospects significantly.

From all this, we can gather that the future of aid-giving and its associated policies may need modifying to ensure aid is given and used in the most efficient and appropriate ways possible, enabling it to help those who are most in need.