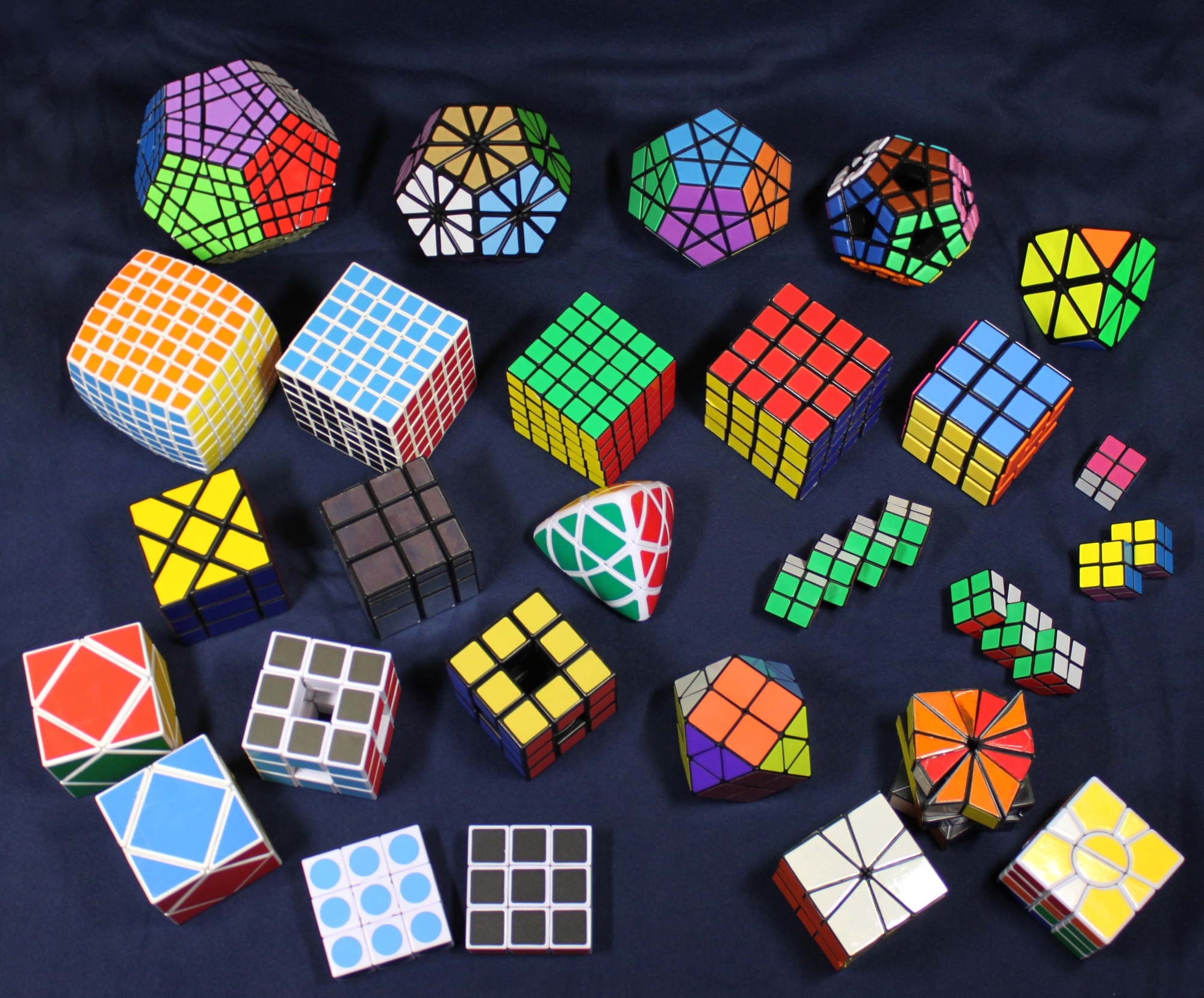 Mr Patrick Vieira, Teacher of Maths at WHS, looks at how completing puzzles and games can impact student learning.

One day, while travelling to school as a 12-year-old, I saw somebody solving a Rubik’s cube. This person would scramble the cube and solve it very quickly. He would do this repeatedly, and maybe it was just in my head, but he seemed to get quicker with every solve. Seeing a demonstration of that kind was nothing short of captivating to me at the time. It stayed with me throughout the day and when I got home, I told my mother about it and asked her to buy one for me. Neither of us knew what it was called but we took the trip to Hamleys with the hope that they would know. We were in luck! My mother paid for the Original Rubik’s Cube and I took it home excited to begin trying to solve it.

As does everything after a while, excitement quickly faded. The puzzle was difficult and did not come with any instructions. I had managed to solve one face by what seemed like sheer luck (blue, my favourite colour), but when I tried solving another face, my hard work became undone. It was so frustrating that I left it on the mantelpiece where it collected dust for years. Reflecting now, that must be how some of my students feel now when they are given a problem that seems too hard to solve at first.

Fast forward to 2019 when I first joined Wimbledon High School, where I had the opportunity to join the Rubik’s Cube club as a staff member. Of course, if I needed to help students solve the Rubik’s Cube, I needed to have a good understanding of it myself. This time, I was provided with a set of instructions and I got to work. Solve the white cross, then complete the white face. Finish off the second layer and then begin the top… I repeated the algorithms for each of these over and over again, and eventually I solved my first Rubik’s Cube.

But for me, that was not the part that excited me. As I repeated the moves for each step in isolation, I began to see why these algorithms worked. Every move had a purpose, setting the cube up so that on that final turn, everything comes together. It was as if I were almost tapping into The Matrix of the puzzle and I could feel my perception of 3D space improving with every turn. It was then that it hit me. This could be an amazing educational tool… but has it been researched? 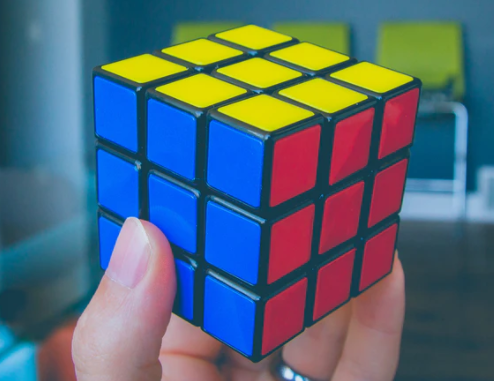 Research related to the Rubik’s Cube is very limited but there are many pieces of anecdotal evidence to suggest that there are huge benefits to learning how to solve the cube. The two which stood out to me were grit and creativity.

Grit is one of the most mysterious personal traits discussed in education. It is widely regarded as the trait most indicative of whether someone will succeed at a task, no matter if it is in business, in the army, or in school.[1] However, it is difficult to nurture. When we complete a task which requires perseverance, the hormone dopamine gets released in our brain. This is the automatic response of the body which reinforces positive behaviours. The more tasks we complete using grit as our fuel, the more we are comfortable and happy being “grittier” – we create a habit of perseverance.[2]

Solving the Rubik’s cube is one way of helping us reinforce that positive trait of using grit. One Maths teacher writes in her blog that after giving her students an assignment to solve the Rubik’s Cube, they showed increased levels of grit.[3] However, just as Carol Dweck writes in her book Mindset: The New Psychology of Success, as educators, we need to still be encouraging our students to persevere and reward their effort rather than their achievement.[4] These will bring about the best results in development of grit.

“Creativity?!” I hear you wonder. “How can you be creative when all you are doing is repeating algorithms?”

I had an interesting experience as I was improving my knowledge on the Rubik’s Cube. After learning the algorithms for the beginner’s method of solving and was able to do it well, I turned to an intermediate stage called the ‘CFOP’ method. There were slightly more algorithms to memorise, but I found my creativity bloom in the process of learning them.

From a fully solved cube, I picked one algorithm and applied it to the cube. Of course, this would mess it up completely. However, just for the fun of it, I kept applying the same algorithm and eventually I got back to a fully solved cube. I wondered why and I tried to see if I could do the same with the other algorithms. It turns out that they do. It takes a different number of repetitions for each algorithm but eventually I end up at a fully solved cube. Just for the fun of it, I also tried to combine algorithms or even reverse them. These made me see different patterns and other ways of solving it. I wasn’t really doing much with the cube but still, I thought to myself, “this is pretty fun.”

So pick up your cube. Don’t just leave it on the mantelpiece like I did for years. There is a great opportunity to be had whether you are a teacher or a student. Returning to my opening point, do puzzles really have a positive effect on learning? Nobody really knows yet. But if it helps you develop perseverance and foster your creativity, I think it’s worth a shot to find out for yourself.

[1] See Angela Duckworth – Grit: The Power of Passion and Perseverance