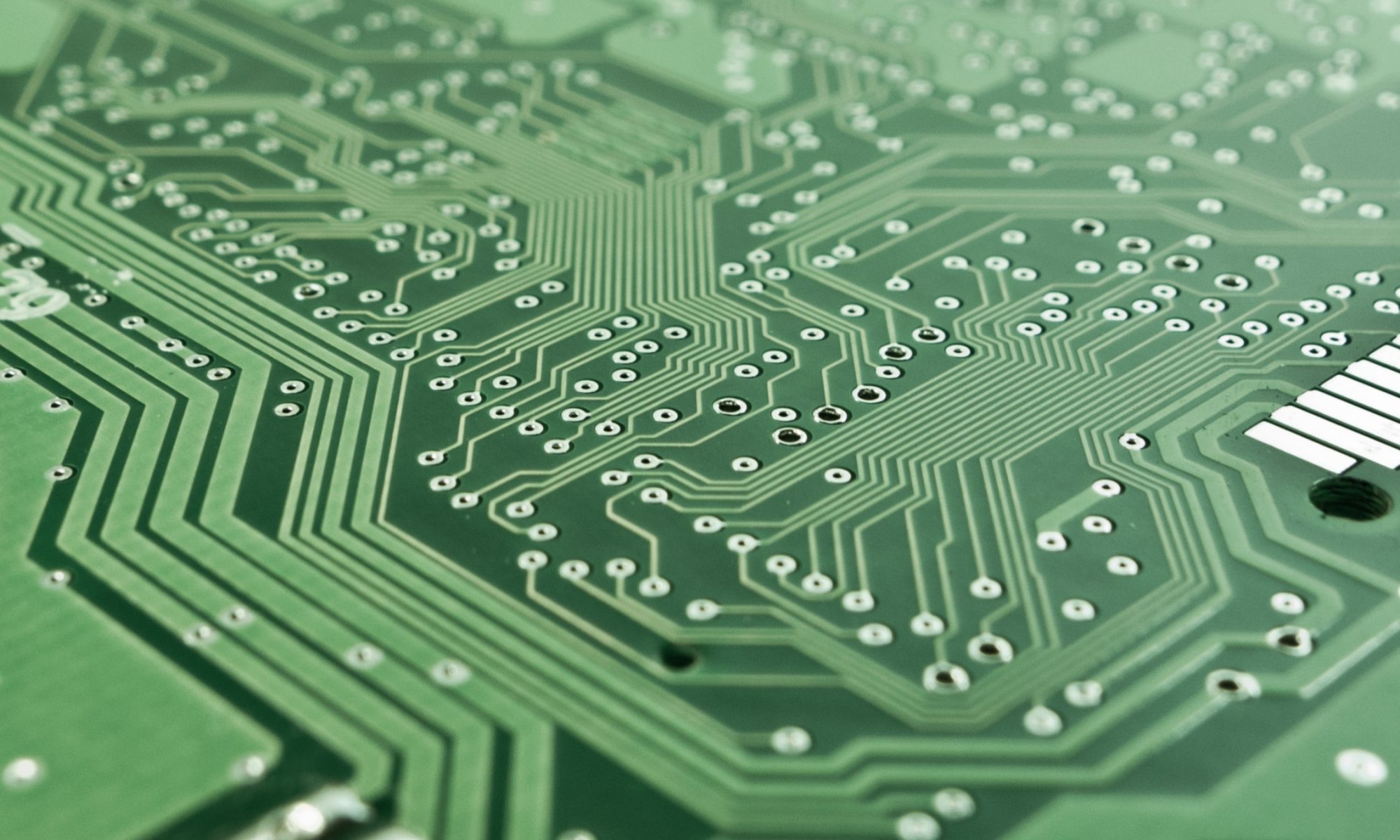 Isabelle (Year 9) looks at the potential of quantum computing, delivering an informative video and article outlining this fascinating innovation.

We need to know the potential of quantum computing, the powerful approach to computation that our world is moving into.

There are endless ways in which we can use quantum computing. The first is from a biological aspect. A mysterious aspect of this subject are enzymes and understanding these can help to produce medicines for various major diseases. However, we don’t know a lot about enzymes due to their incredibly complex structures. Normal computers are also unable to model such a complex structure, so we need a different solution: a quantum computer. Quantum computers could predict this structure, along with several other properties.

This is just one example, but quantum computers could resolve so many problems in healthcare and can be applied to several different industries such as finance, transportation, chemicals and cybersecurity. The promise is that quantum computers can solve problems which we have pondered for years in a matter of a few hours.

And yes, it will take years, perhaps decades for this to develop in a way where the value is significant enough for many businesses, however it is important to know how it would work and what it could solve. Then, businesses can truly use quantum computers to their full potential.

How does a quantum computer work?

1. Our ‘normal’ computers use binary numbers – bits. They are made up of two number (one and off): one and zero. But these quantum computers are designed to use ‘qubits’, which can also represent a combination of one and zero.

So, let’s combine this: if we have ‘n’ qubits, then the quantum computer is able to process many at once. That is fast and powerful.

We describe something as volatile if something is unstable. Qubits are volatile. In the ‘normal’ computers today, we have a bit which is 1 or 0. It is important that this bit on a computer chip does not interfere with other bits on the same computer chip, and we have managed to do this. However, the quantum computers would need to develop a structure where the qubits can interact with each other, so that they can process several calculations and inputs at once.

What then makes these qubits so volatile is that we need to be able to control these interactions. We need to allow them to interact, while still ensuring that no inputs are changed or deleted, which would harm the accuracy. This is a technical difficulty.

So, what happens now? The idea of quantum computing has been around since 1980, but only at the end of 2019 was there proof that it was really possible.