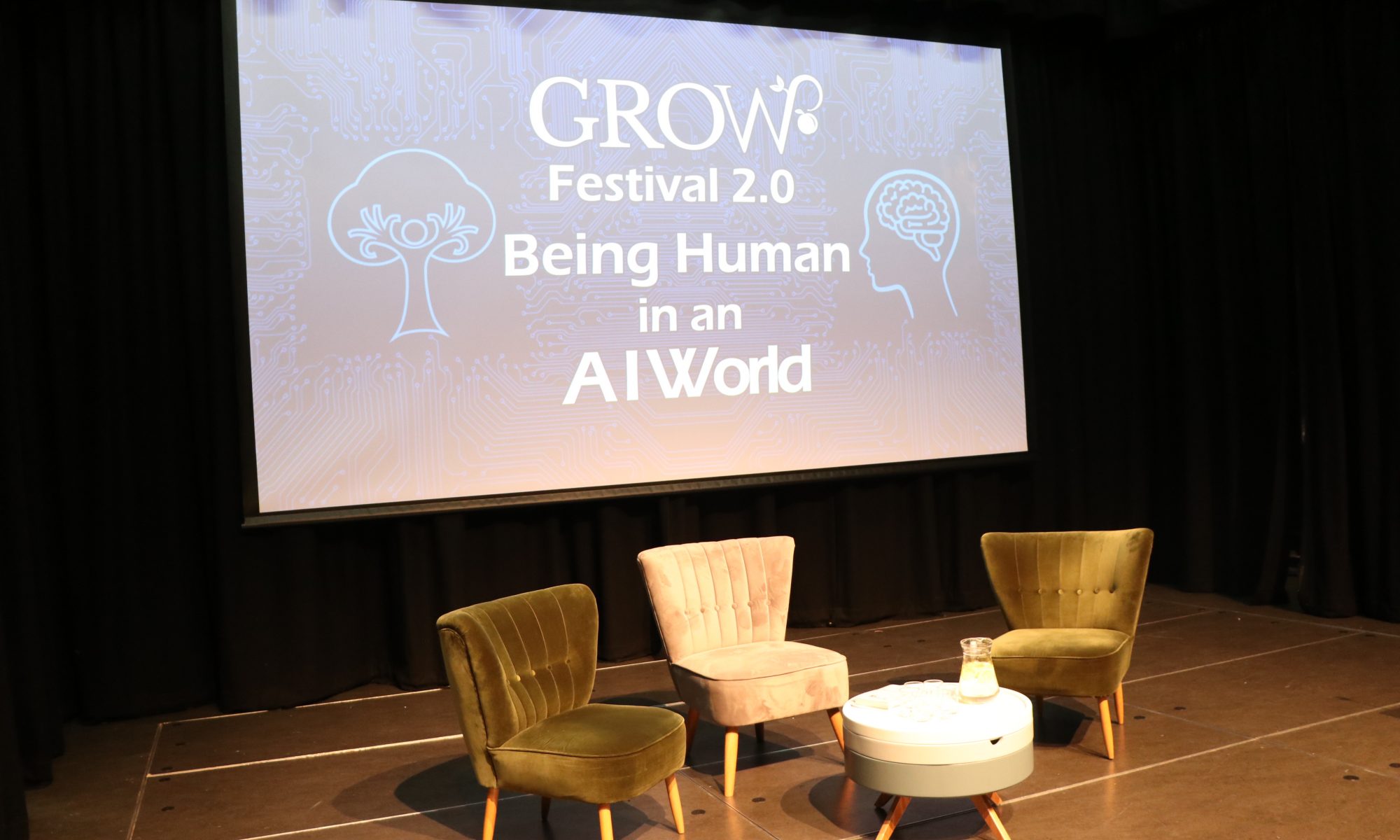 Mr Ben Turner, Assistant Head Pastoral at WHS, looks at some of the key messages from last week’s Grow 2.0 conference, looking at what it means to be Human in an A.I. World.

Two weeks ago, I wrote about the troubling determinism of social media and the corrosive effect of echo chambers on our beliefs. At GROW 2.0 however, Robert Plomin talked to us of a different kind of determinism. In a mesmerising, if slightly worrying, lecture he enthralled us all with his ground-breaking work into, what he calls, the ‘DNA Revolution’. I say worrying because, according to Plomin, 60% of any child’s GCSE attainment is down to their genetics. The other 40%? Well, there are no systemic factors, that scientists have yet identified, that make a discernible difference in a child’s attainment.

Plomin debunked outdated notions of nature vs. nurture and instead asked us to think about our genetic predispositions.  He warned that we must never mistake correlation for causation. If, for example, a parent reads to their five-year-old every night, it is easy for us to believe that that child’s predilection for books and literature later in life is because of their parent’s diligence at that early age. Plomin would argue however that we have missed the point entirely and ignored the correlation of the parent’s love of reading being passed, genetically, to their child.

This is a powerful message to share with teachers and parents. As a school and, in these turbulent times, a sector we offer a huge variety of activities, interests and passions to those we educate. It is all too easy, as a teacher, parent or pupil to put on your GCSE blinkers and ignore the world around you. If 60% of the outcome is determined by our genetics, why not embrace that other 40%? Fill that time and energy with all of the ‘non-systematic’ activities, trips, hobbies and sports that you possibly can. Because, if we are still not sure what actually makes a difference, variety of engagement is surely the best possible choice.

We were lucky enough to also hear from Professor Rose Luckin, a leading thinker in artificial intelligence and its uses in education. It was inspiring to hear the possibilities ahead of us but also reassuring to hear the primacy, from someone truly immersed in the field, of the human spirit. Rose talked about an ‘intelligence infrastructure’ that is made up of seven distinct intelligences. The most important of these for her were the ‘meta-intelligences’, for example, the ‘meta-subjective’ and ‘meta-contextual’. It is our ability to access others’ emotions and our context “as we wander around the world” that Luckin believes separates us from even the most exciting advancements in A.I.

As an educator, where I think I gained the most excitement from Rose’s talk were the possibilities for bespoke and tailored learning for every child. The use of data to help us with the educational needs of learners has some amazing possibilities. One could imagine every child having an early years assessment to understand the penchants and possibilities that lie ahead. This could lead to a bespoke path of access arrangements and curriculum for each child. A possibility that, as Rose said, is truly exciting as we will finally be able to “educate the world”.