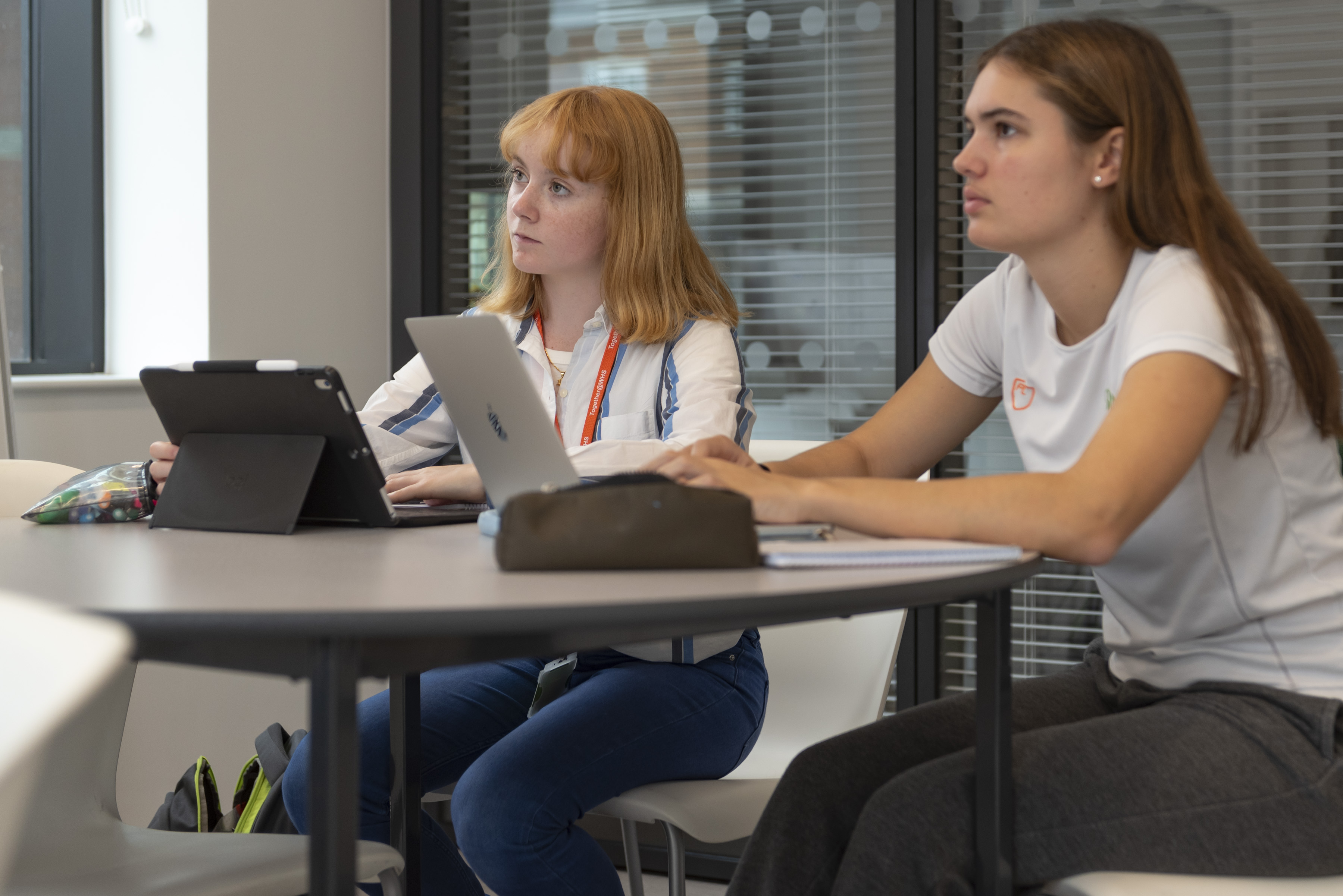 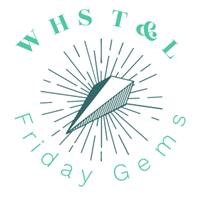 After so many brilliant Friday Gems from colleagues, this Friday Gem comes from me! It is an idea I tried for the first time with my Year 12s last half term. I wanted each student to ‘talk’ me through their thought processes at different points of their essay. The idea was for students to make clear to themselves (and me) the decisions they had made before I took it in for marking. In engaging with this sort of metacognitive activity, students were having to evaluate their methods and purposely think about their thinking.

2. Students chose three of these prompts and drag and dropped them to relevant parts of their essay. They wrote a response about their thought processes at that point. Here is a brilliant example from one of my Year 12s. As you can see, she is really mature and considered in her reflections:

3. When I marked the work, their comments formed the basis for my own feedback, allowing me to have a ‘dialogue’ with the student

This is effective because: