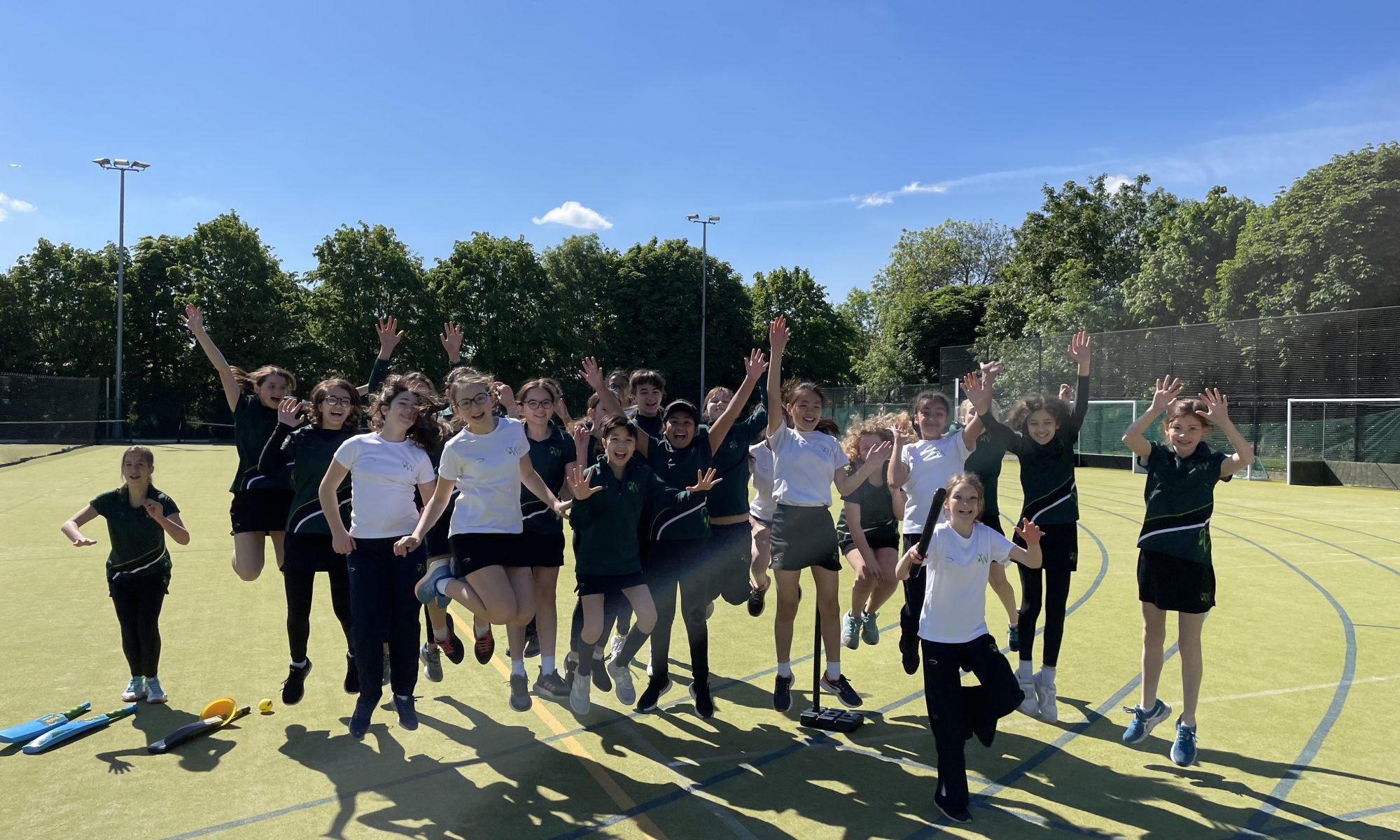 “What do they know of cricket who only cricket know?” – CLR James

“I understand cricket – what’s going on, the scoring – but I can’t understand why.” – Bill Bryson

Mr James Courtenay-Clack, English Teacher and Head of Year 9 at WHS, looks at the possible links between English and PE.

You may have noticed that the idea of ‘cross-curricular’ education is having a bit of a moment. Making links between disciplines and across subjects is undoubtedly rewarding and helps pupils to move beyond a straightjacketed approach that keeps everyone and everything in their own place. There are some subjects that fit together so naturally it hardly seems worthy of mention.

As an English teacher, it is rare to plan a unit of work that doesn’t in some way cross over with both the arts and humanities subjects. To pick one example, the current Year 13 students have been writing a coursework essay that compares Cormac McCarthy’s The Road with the poetry of TS Eliot. In this unit they studied the philosophy of Albert Camus and Soren Kierkegaard, post-WW1 European history and the climate emergencies of the 21st Century. They also explored the fragmented voices of Eliot’s poetry alongside Picasso and jazz. All of this I (and hopefully they) would argue, helped to enrich their experience of the literary texts they were studying.

There have also been links made with other subjects that are not usually seen as having much to do with literature. We have had a STEAM lesson that explored the science of nerve gas alongside Wilfred Owen’s poetry and I know that the Maths department produced some wonderful number-based poetry. What I would like to draw attention to in this article, however, is the links between English and another part of the curriculum that have for too long gone unnoticed.

Now, it might be thought that English and PE are not natural bedfellows. In the staff rooms of our cultural imagination, you could not ask for two more diametrically opposed tribes. The stereotype of the PE teacher, head to toe in school stash, whistle at the ready and exuding the aura of good health that comes only from breathing in the sweet, sweet fresh air of Nursery Road, does not fit well with that of the bookish, tweedy English teacher. Of course, all of this, as stereotypes so often are, is complete rubbish. Mr Daws seems to have run more marathons than had hot dinners and if I wanted a book recommendation I could do far worse than turn to Ms Cutteridge.

Now this article is far too short to be able to tackle the many links between English and all of the sports played at WHS, so I am going to focus on just one, cricket.

You may roll your eyes at this, but I believe that cricket can tell us as much about the messy business of being a human being as any other cultural practice. This is something that has been explored by a surprising number of writers and so I would like to take a look at just four examples where cricket and literature combine in illuminating ways.

Whilst Dickens doesn’t actually appear to understand the laws of the game, the cricket match between All-Muggleton and Dingley Dell in his wonderful novel does reveal an important truth about cricket and life: friendship and conviviality are far more important than material success. Also, that exercise is more fun when followed by a substantial multi-course feast.

This almost impossibly Victorian poem begins in the final moments of a school cricket match – ‘ten to make and the match to win’ – before moving to a soldier dying on a battlefield in an unnamed part of the British Empire. Newbolt’s refrain ‘Play up! Play up! And play the game!’ gives us insight to a worldview that is almost entirely alien in 2021, but that goes someway in helping us to understand our own history.

I love this novel. Karunatilaka uses cricket – or a dying sports journalist’s futile attempts to track down the greatest bowler of all time – to explore the political and social history of postcolonial Sri Lanka. If that all sounds a bit dry, please don’t be put off. It is rambunctious, hilarious and well aware of both its own and cricket’s ridiculousness.

Beyond a Boundary – CLR James

This is widely argued to be the best book about sport ever written. James, a Marxist intellectual, traces his own interest in the game alongside Trinidad’s journey towards independence. He reflects on how both cricket and English literature were introduced to the Caribbean as ways of enforcing British supremacy and sees in both the potential for anti-colonial rebellion.

I hope this whistle stop tour goes some way to showing that the cultural practices of cricket and literature both help to illuminate what it means to be a human being and that the symbiotic benefits that arise from studying English and playing cricket together are just as valid as those that arise from any other subject.

The two epigraphs I have chosen sum this up beautifully. I deliberately misread Bill Bryon’s puzzlement as to the point of cricket and imagine that he too wants to know all about its cultural value. More seriously, CLR James paraphrases Kipling by asking ‘what do they know of cricket who only cricket know?’ and urges us to look beyond the boundary at the world around us. This is the best metaphor for cross-curricular education that I can think of and for that reason I am proposing a mighty union between the English and PE departments. Perhaps we could even build our own version of the STEAM Tower…