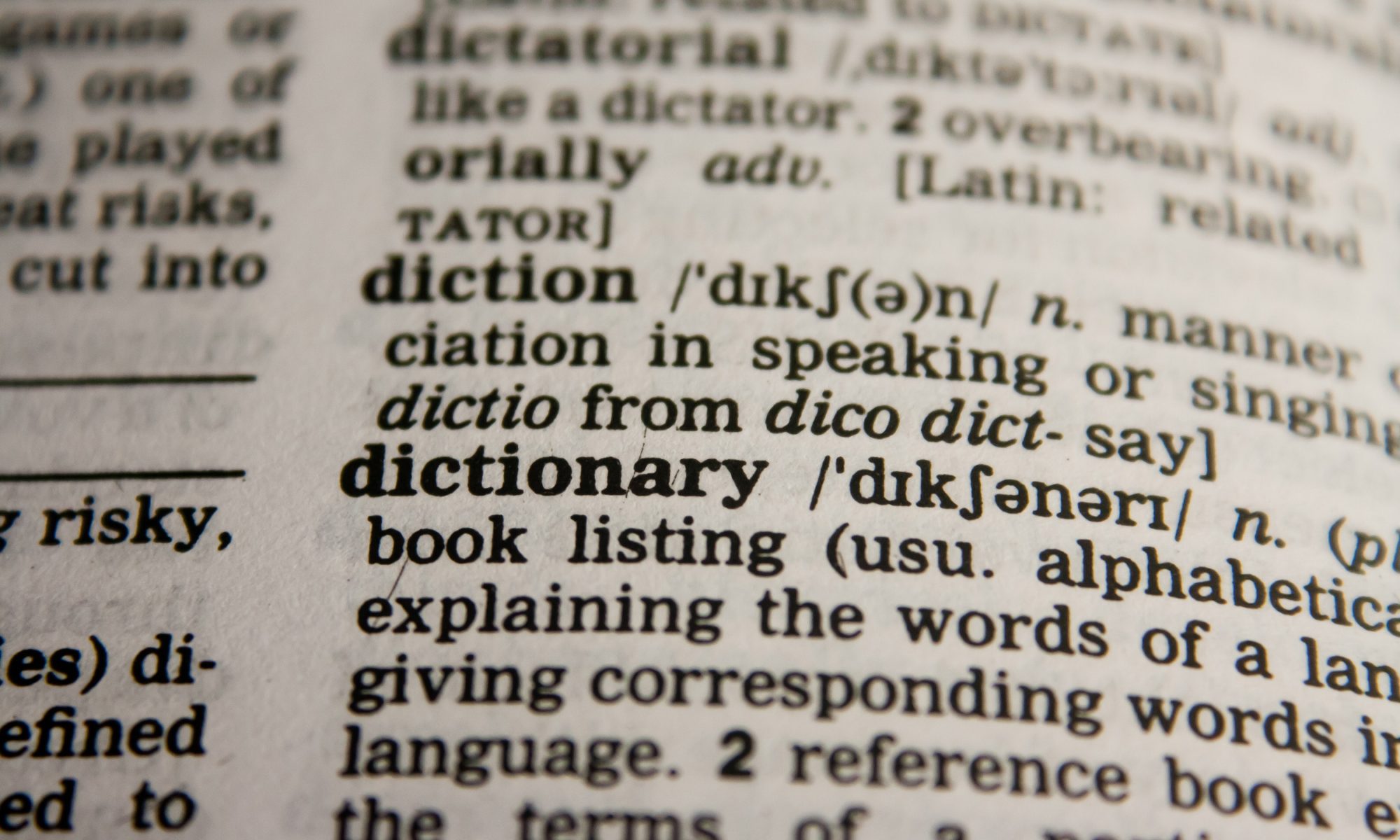 Adèle Venter, Head of German at WHS, considers how, in a time when Google Translate has insidiously pervaded every homework task, students could be trained to use online language tools and AI to aid their language learning rather than lead them astray.

A few years ago – some of my students may still remember it – my Year 10 German class experienced a dark moment. Upon handing back their homework essays, I asked them to write me a note about the extent to which they had used Google Translate to complete their homework.

The atmosphere was grim as they sat writing their confessions.

It reminded me a bit of the confessing sheep in Animal Farm and I almost felt sorry for them. But no – this had to end. I explained to them how I was in fact not assessing their progress and understanding but rather how well (or not – as was still the case at the time) Google’s artificial intelligence manages to translate language completely out of context. I illustrated to them how they were sometimes unable to even translate the German in their essays, and how therefore, they had learnt nothing in the process, making my conscientious attempts to provide feedback on their writing a waste of time.

Of course, this has been a much-discussed topic and the bane of foreign language teachers’ lives for some time now, as illustrated by this Twitter joke that did the rounds: 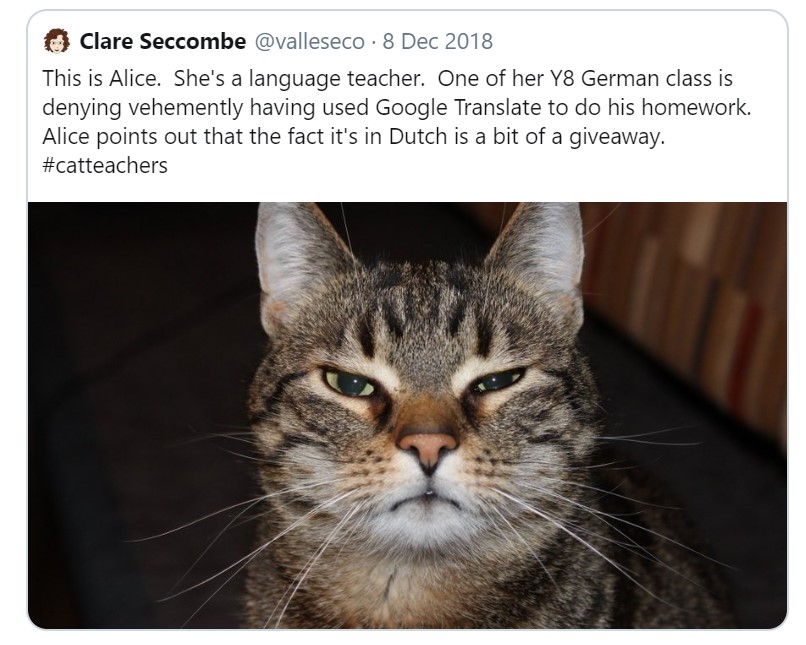 I still stand by everything I had said on that day. And I would like to think that it may have changed their outlook somewhat. But I have since changed my approach to it. Because, as the saying goes, if you can’t beat them, join them.

Ultimately, it is also true that the Internet has become enormously useful in helping people with language acquisition. In the first instance, various language-learning applications have seen the light of day and people casually engage with these on various levels. If it means more people are able to buy croissants in France, or have a basic conversation with their grandchildren who live in Italy, it must be a good thing, right?

Unfortunately, the one thing that has remained true for the acquisition of a foreign language is that there is no quick and easy way to do so. I am of the firm belief that to really learn a language, it takes a lot of time, dedication and perseverance, and that your best chance of becoming proficient is to combine the formal learning of its grammar and vocabulary with immersion and exposure in authentic contexts.

And so my question is mainly: what are the implications of the use of online tools for the dedicated language learner?

As a linguist, I do not deny that I use these myself all the time. But instead of just modelling my use of online dictionaries, conjugators and such, I have decided to engage my students more fully in the conversation so that they can be conscious of the advantages and pitfalls to various tools. I have told my students that I do not consider Google Translate to be one of the seven deadly sins anymore. After all, online translators have made enormous strides in past years, and a student workshop with Mrs Rachel Evans, our Director of Digital Learning, has revealed that more often than not, they tend to translate phrases and sentences, even idioms correctly.

Instead, I spread the message that whatever students do, they must ensure that they remain in charge of the things they write down. If they do not understand what they are writing, or why sentences are formulated in a certain way, they cannot hope to learn from it. I have consequently set up the following rules as guidance:

At a more advanced level, language learning becomes increasingly adventurous and as students gain independence, they are able to use language tools to develop the sophistication and concision of their expression. It is mainly younger students who experience frustration around their limited ability to express themselves. The following scenario serves as the perfect example of such a problem. A multilingual girl in Year 9 who is used to expressing herself effortlessly in various languages, produces the following sentence:

I love Little Women because it brought me to tears.

“Brought” as the imperfect form of the mixed verb “to bring” was rather more than I had counted on at her level and true enough, she did not understand the verb she had used, having typed in “it made me cry”. In fact, there is a myriad of grammatical complexities in this sentence that she had not yet mastered; she could not hope to construct such a sentence with her level of skill. Instead, a well-chosen adjective in an opinion phrase would have been within her reach and might have expanded her repertoire.

Learning to be independent and in control

I hope that having an open discussion will help students to become conscious of problems such as the example shown here and encourage them to use verified sources, finding those tools that are worthwhile learning aids. If they approach it with the right mind, these tools could help them to become truly skilled linguists who are able to reflect on elements of language in a sophisticated way. If language teachers can succeed in creating such healthy learning habits, they are likely to make a meaningful contribution towards developing students’ independence and ability to be life-long learners in the age of technology.

Who is in control? The human being.