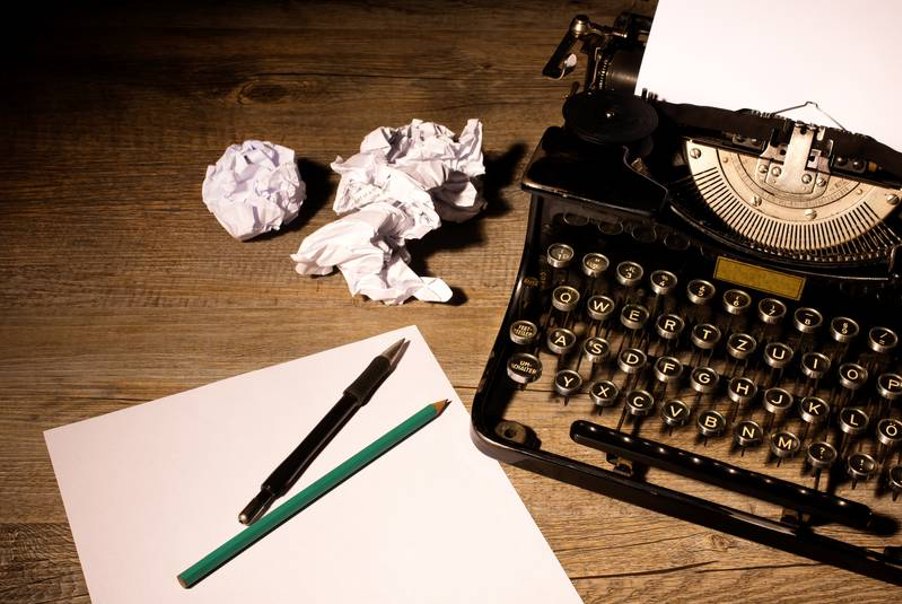 Tristan Daws, English and Drama teacher at WHS, introduces the ‘New Views’ scriptwriting club and considers the value of writing for the stage.

New Views is a playwriting initiative run by the National Theatre. Over the course of the year, Year 11-13 students at WHS work towards writing their own one-act plays, meeting each week to read each other’s scenes, posing questions and sharing ideas as they refine their stories. Their ultimate goal is to enter a national competition, with the winning play staged at the Dorfman Theatre by a company of professional actors.

As the plays take shape, the National Theatre poses three questions to the students: