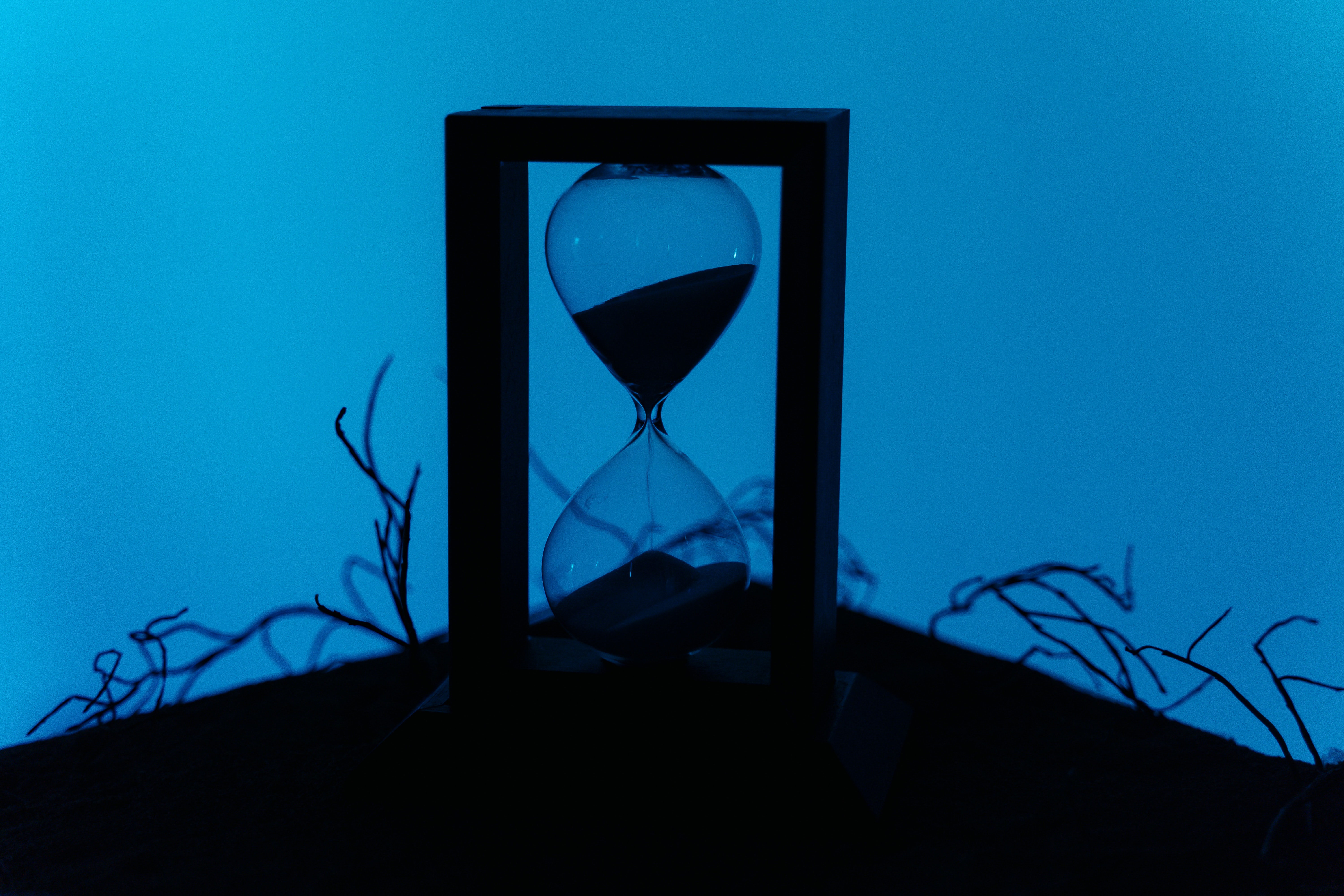 Taking a cue from Henri Bergson’s theory of time, Hafsa in Year 10 examines the science behind our sense that time speeds up when we are enjoying ourselves

Time is the most used noun in the English language and yet humans are still struggling to define it, with its complicated breadth and many interdimensional theories. We have all lived through the physical fractions of time like the incessant ticking of the second hand or the gradual change in season, however, do we experience it in this form? This is a question that requires the tools of both philosophy and science in order to reach a conclusion.

In scientific terms, time can be defined as ‘The progression of events from the past to the present into the future’. In other words, it can be seen as made up of the seconds, minutes, and hours that we observe in our day-to-day life. Think of time as a one directional arrow, it cannot be travelled across or reversed but only and forever moves forward.

One philosophical theory would challenge such a definition of time. In the earliest part of the 20th century, the renowned philosopher Henri Bergson published his doctoral thesis, ‘Time and Free Will: An Essay on the Immediate Data of Consciousness’, in which he explored his theory that humans experience time differently from this outwardly measurable sense. He suggested that as humans we divide time into separate spatial constructs such as seconds and minutes but do not really experience it in this form. If Bergson’s theory is right, our sense of time is really much more fluid than the scientific definition above suggests.

If we work from the inside out, we can explore the different areas of our lives which influence our perception of time. The first area is the biological make-up of our bodies. We all have circadian rhythms which are physical, mental, and behavioural changes that follow a twenty-four-hour cycle. This rhythm is present in most living things and is most commonly responsible for determining when we sleep and when we are awake.

These internal body clocks vary from person to person, some running slightly longer than twenty-four hours and some slightly less. Consequently, everyone’s internal sense of time differs, from when people fall asleep or wake up to how people feel at different points during the day.

Imagine you are doing something you love, completely engrossed in the activity, whether it be an art, a science, or just a leisurely pastime. You look at the clock after what feels like two minutes and realise that twenty have actually passed. The activity acts as the external stimulus and greatly affects your perception of time.

When engrossed in an activity you enjoy, your mind is fully focussed on it, meaning there is no time for it to wander and look at the clock. Research suggests that the pleasurable event boosts dopamine release which causes your circadian rhythm to run faster. Let’s take an interval of five minutes as a basis for this. In this interval, due to your internal body clock running faster you feel as though only two minutes have gone by; time feels like it has been contracted.

By contrast, when you are bored, less dopamine is released, slowing your circadian rhythm, meaning your subjective sense of time runs slower. If we use the same example, in an interval of five minutes, you feel as though ten minutes have gone by and time feels elongated. This biological process has the power to shape and fluidify our perception of time.

So, the next time someone says ‘Wow, time really does fly by when you’re having fun,’ remember that there is much more science and philosophy behind the phrase than they might realise! 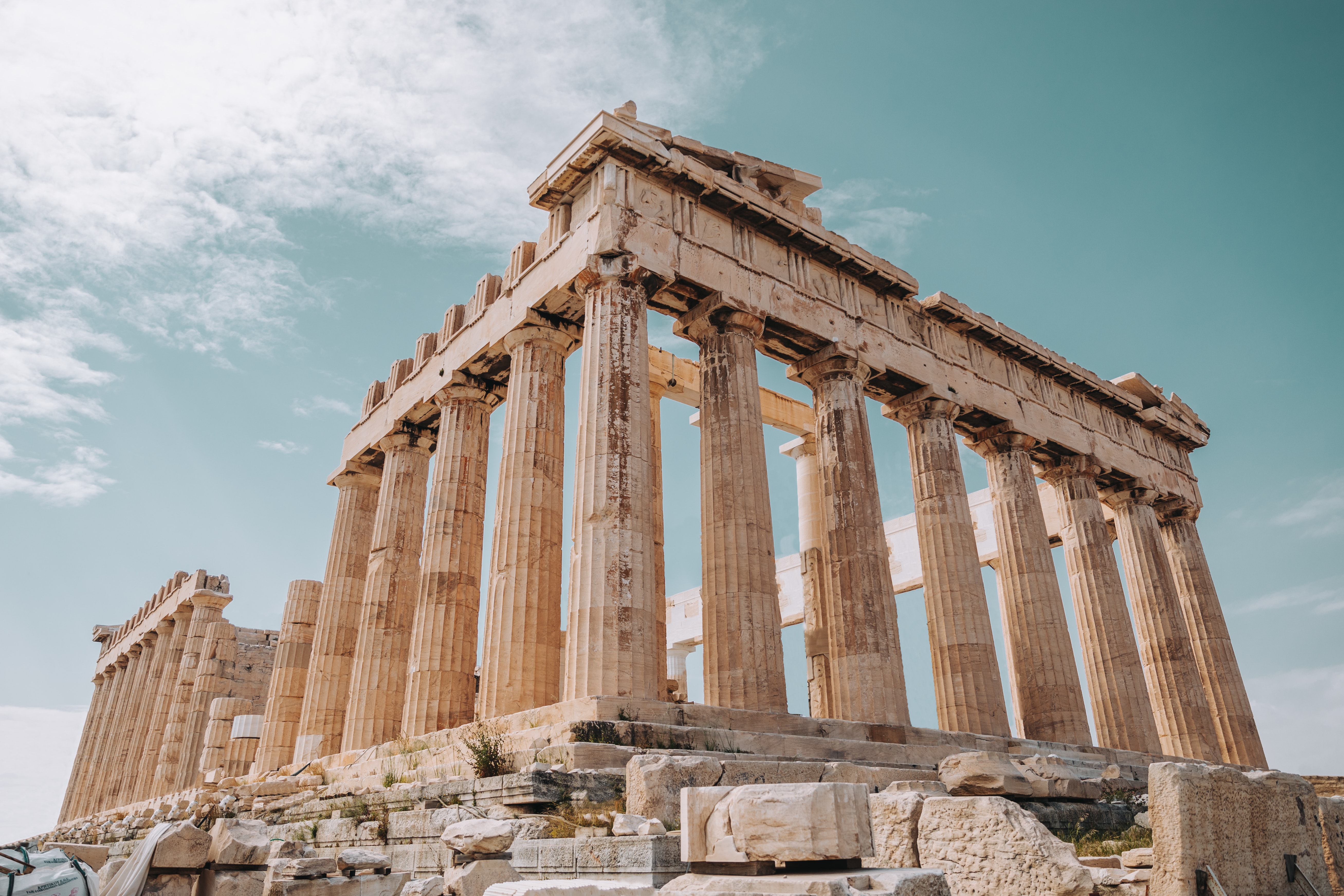 In WimLearn this week, Imogen in Year 10 looks at the secret to becoming timeless, looking at the story of Helen of Troy through different historical periods.

It is uncertain if Helen of Troy ever lived, and yet nearly 3000 years after she first featured in Homer’s epic, the Iliad, she remains infamous – her story and reputation timeless. Set in the final year of the bitter Trojan war, the Iliad tells a legendary tale and includes characters both mortal and immortal. Although appearing only a handful of times, the portrayal of Helen is a striking one.

“No blame that the Trojans and strong-greaved Achaeans
have suffered so long on account of such a woman;
terribly does she seem like the immortal goddess to look on.”

At this point in the poem, Helen herself has not even spoken, but already has been pegged as almost divine in her beauty as well as having the blame for the brutal war placed upon her.

The strange thing is that once this claim was made, Homer neglected to elaborate further. She was supposedly the most beautiful, but no specific features are described, instead leaving it to the imagination. But deliberate or not, employing such a fluid image was a powerful choice, as after all beauty is so subjective. This ambiguity is appealing to the masses, since by allowing the individual to tailor their own perception of her, she can truly become the most beautiful in their eyes.

In a way the Iliad revolves around Helen, but Homer did not require her so much as a character, but more as the ultimate prize – compelling and beautiful, but nonetheless a possession. As a result, her personality is vague, with the little dialogue she has simply presenting her as wracked with regret. One of the first things she says is, “How I wish I’d chosen evil death.” (3.173) Her words are used just to support her reputation, for the more she blames herself for the sufferings of the war, the more the reader dwells on the part she played.

There is something so intriguing about being called the most beautiful woman in the world and yet wishing for death. That, coupled with a lack of detail regarding her personality and background, is what most likely led other writers to continue it, resulting in contradictions and strange embellishments to her tale. For example, in Euripides’ play Helen, she was told to have been born from an egg – peculiar, but it is thought that this was accepted by the Ancient World. And Helen had become so famous that not one, but two different places in Greece, Sparta and Athens, each paraded an eggshell and claimed it was the very eggshell from which she was supposedly born.

Regardless, it seems much of her acclaim stemmed from those in Ancient Greece. Although details like the timeframe, scale and Helen’s involvement in the war are debatable, many historians believe some kind of Trojan war did actually take place. Assuming one did, the aftermath of it would have brought many exaggerations and tales, due to war being a quick path to glory. These would have served to make the war even more renowned, simply adding to her considerable reputation – the greater and more terrible the war was, the more worthy the cause must have been. And had she existed, very few people would have seen her in person, resulting in speculation which was just another factor inflating her stature. For although some would scorn her alleged behaviour, many had genuine faith in her, or at least her beauty. A cult dedicated to her even sprung up across Greece, just like one would have been created for deity.

But how did the myth of Helen survive long after the Ancient Greek’s demise? Her status was not just maintained orally but would have also been displayed in more tangible ways like her appearing in writings, art and architecture, all of which outlived the people. They helped preserve her story, but ultimately it speaks for itself. Even for Greek mythology the tale was unique, and so it was embraced widely by other civilisations. Around 800 years after the Iliad she briefly appears in Roman writer Virgil’s Aeneid. Her story continued to be told even once the gods in it were discarded in favour of other religions like Christianity – somehow in early Middle Ages Helen began to be taken as almost an equivalent temptress to Eve. Skip a few centuries and the Elizabethan playwright Marlowe had coined a catchphrase for her – ‘Was this the face that launched a thousand ships?’ Even today, she continues to be a source of interest, inspiring more literature and films.

Therefore, what is the secret to becoming timeless? With Helen, there does not seem to be a single factor which can be isolated. Perhaps one could argue it was her iconic story, with her being beautiful enough for thousands of men to die over. But this alluring beauty is also reliant on speculation and mystery – all-important as a fixed image of her would never align with every individuals’ opinion. And so this opens up an important question: could there ever be another woman considered to be the most beautiful in the world? Nowadays, technology would undermine any such claim by eliminating this key element of mystery. Yet this is not necessarily a negative thing. Helen may be a timeless figure, but in the end being beautiful and famous brought her a sad life. The first time she speaks she begs for death, and in the Odyssey by the time she is back at Sparta she has resorted to putting herbs in her wine; essentially drugging herself against her grief. She seems broken – would anyone want to be timeless if that is the price? 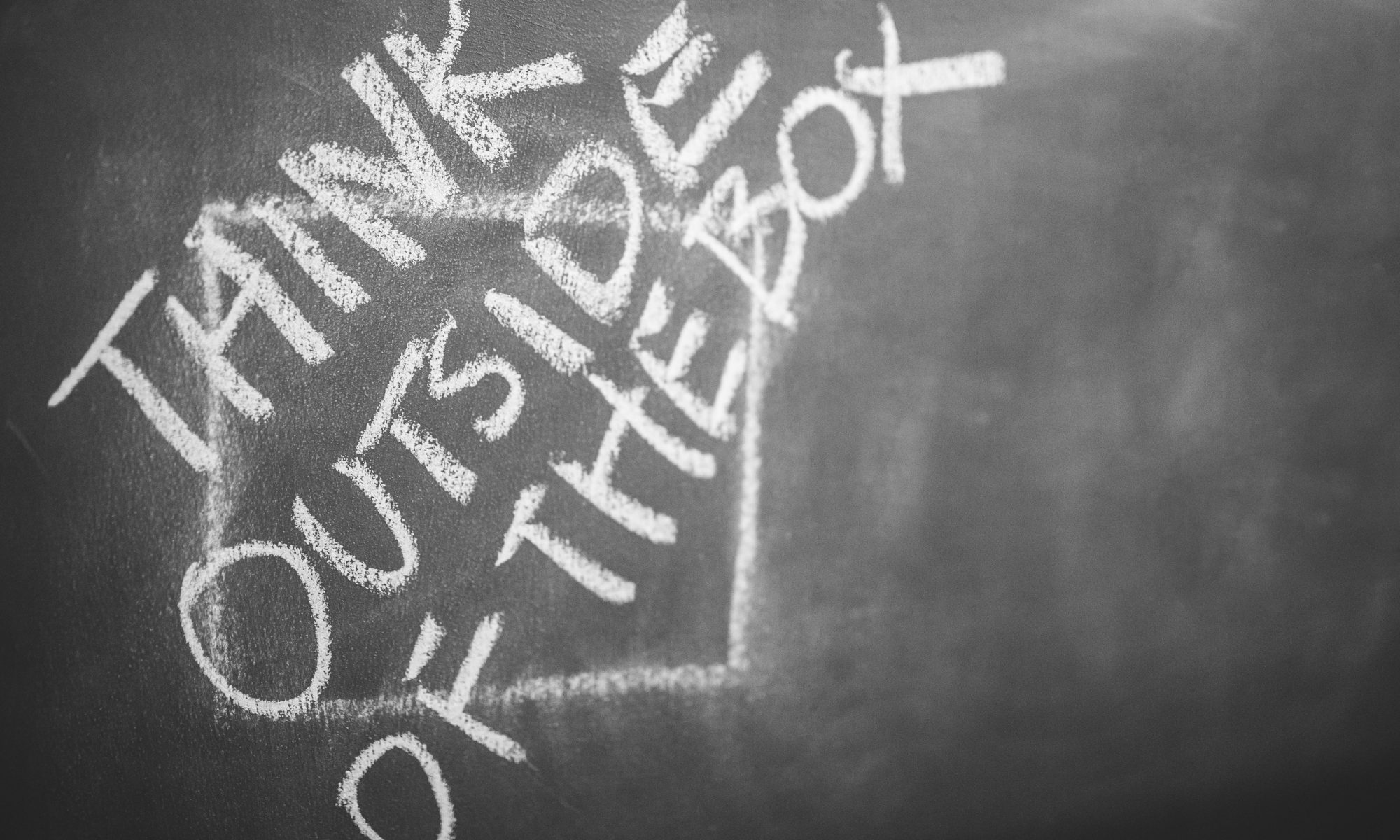 Ms Suzy Pett, Assistant Head (Teaching and Learning) at WHS, looks back at the end of the first year of the new PPE course studied by Year 10 pupils at WHS.

We are at the end of the inaugural year of our PPE course. We wanted students to look outwards and question the ideologies – political, economic, philosophical – that are influential in shaping our world. One of our school’s key objectives is for each student to “stride out’ and be prepared to “shape the society in which she lives and works’. Our PPE course has certainly helped our Year 10s become savvy and robust thinkers on important global, national and personal issues.

The course ended with students writing their own articles on a topic of their choice. The array of interests was kaleidoscopic! Articles ranged from Kantianism vs Utilitarianism; to immigration; to beauty; to Plato; to student loans; to voting…to Trump…and everything in the middle (including, of course, the impact of Coronavirus). There is no doubt that students have developed mature, thoughtful and increasingly bold voices on these matters. Their articles were hugely impressive.

Here is a small selection for you to enjoy:

Izzy S – Successes of the language of populism

Amy C – ‘If Walls could talk!’ – What we can learn from the first modern artist about the value of isolation to our ability to express ourselves