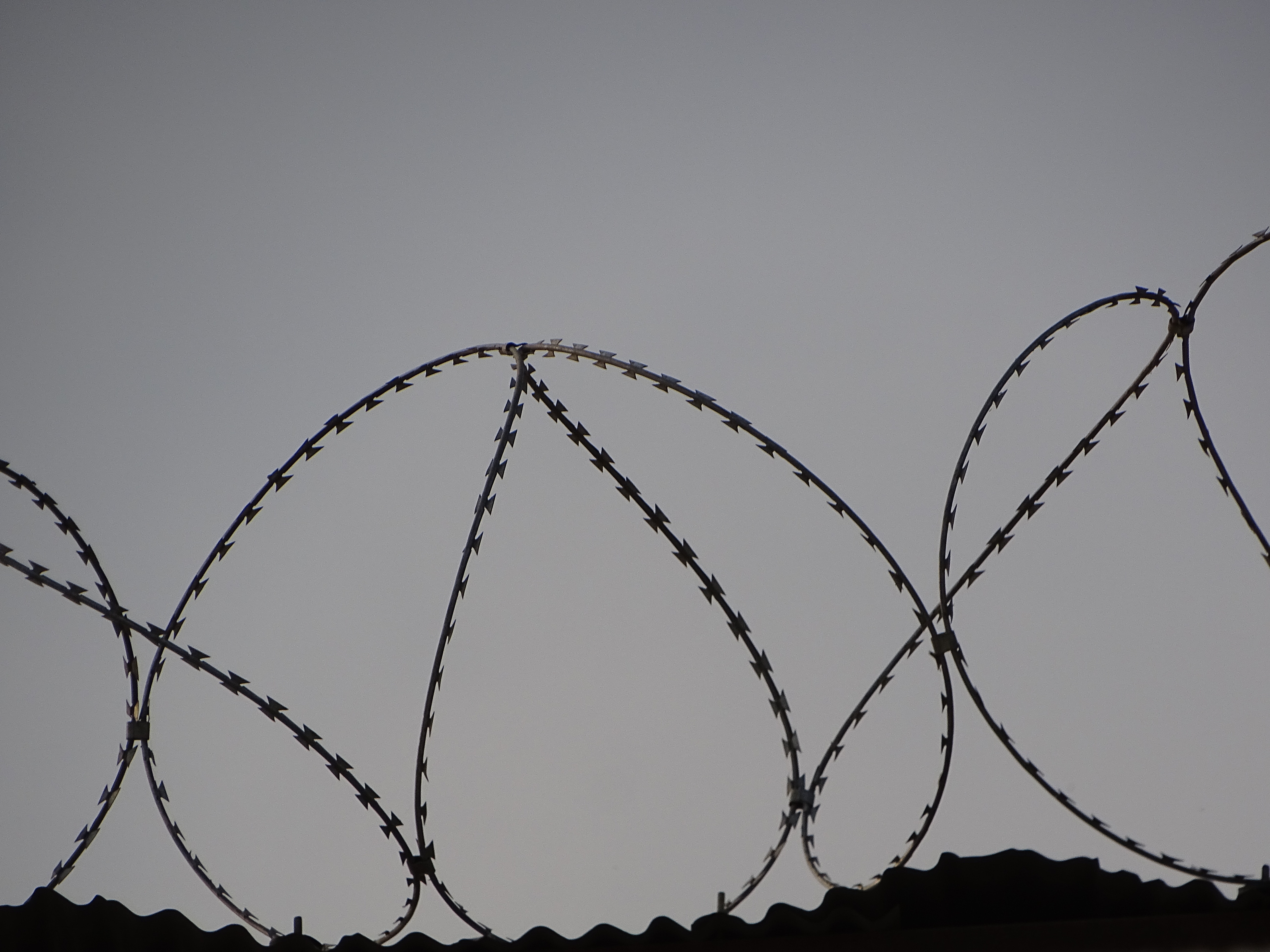 Isobel, a Year 10 pupil at WHS, assesses the ethics and logistics of accepting death row prisoners as organ donors.

Disclaimer: This piece is based on the US death row and does not highlight my own views on capital punishment.

From a Utilitarian standpoint, there may appear to be a simple answer to this question: organ donation should be permitted because there is a global shortage of transplantable organs and those in dire health condition are unable to receive the medical care they need. However, as more research is done numerable practical and ethical barriers arise. One country that already utilises organs from death row inmates is China. Reports state that more than 5,000 prisoners are executed in China annually, and organs are harvested for transplantation from suitable prisoners. These prisoners are executed via a temporal gun shot wound and are declared dead secondary to execution. They are not declared brain dead which causes many ethical headaches because the physicians removing the organs are then put in the position of executioner. This brief case study begins to highlight some of the major opposing arguments to organ donation from death row prisoners.

The numerous practical barriers surrounding organ procurement from death row prisoners begin to pile up after closer inspection. The first issue is the low yield of transplantable donor organs from these prisoners due to the potential high likelihood of alcohol or drug abuse. Whilst this is a potential stereotype, these factors can drastically impact the quality of the organs being donated.

For example, alcoholism is the leading cause of liver disease in the US because heavy drinking can cause irreversible cirrhosis. Approximately 10-20% of heavy drinkers develop this disease and it is the ninth leading cause of death in the US, killing around 35,000 people a year. Prisoners in long term facilities will not live on nutrition rich diets, will most likely be malnourished because of the (often) poor-quality food they have consumed and will not get the adequate exercise to build up strong organs such as hearts and lungs. These reasons could also impact the quality of their organs for transplantation.

The second practical barrier preventing condemmed prisoners from being organ donors is the logistics on the day of execution. The surgeon performing the operation cannot kill the patient by removing their organs as it breaches the Hippocratic oath of ‘do no harm’. The patient must already be dead or pronounced brain dead before they are put under general anaesthesia because when the transplant team cross clamps the aorta, resulting in a cardiectomy and takes the patient of the ventilator, they are then declared dead. Many physicians’ groups, including the American Medical Association, have prohibited physician participation in state executions on ethical grounds.

Looking through a utilitarian lense the death of an organ donor means dozens of lives saved and the donation is there simply to help those suffering from end stage organ disease, not for any other ulterior motives. The two documents that set out the rules around organ donation in the US are the National Transplant Act of 1984 and the Uniform Anatomical Gift Act. Neither of these documents explicitly prohibits organ donation by death row inmates which means there is no law preventing it from happening. The National Transplant Act states that organ donation cannot be made for ‘valuable considerations’, including exchange of money, material benefit, or a shortened sentence.  This would not be an issue for death row inmates as they have already been condemmed until the end of their life and they have little access to the wider society.

Christian Longo went public with his idea to donate organs as a condemmed prisoner and joined the organisation G.A.V.E (Gifts of Anatomical Value from Everyone). He came up with the idea himself so there is no fear of coercion and he approached the New York times with his story on a voluntary basis. There have been 14 other publicised instances of death row inmates and their lawyers attempting to seek their respective opportunities to donate their organs. They were denied on the grounds of current knowledge on the matter. As popularity surrounding capital punishment begins to dim the public’s sympathy for those stationed on death row is increasing. The conversation surrounding a prisoner’s ability to choose to have one good action in the world before their execution is becoming ever louder.

When a person in incarcerated many of their free rights no longer apply. This can make the ethical arguments considered in organ donation heightened or just too confusing to comprehend.  Two seemingly opposite arguments: fear of coercion, (insinuates the death row inmates are not being adequately protected) and the intention to preserve the morality of capital punishment (death row inmates rights are given too much protection) begin to represent this.

There is a fine line between coercion and free choice when it is made in a heavily pressurised situation like a prison. The emotional stress on the donor can be intense because of the need to make right. Also, the patient who is accepting the donor should be notified that the organs they are receiving came a person on death row. Those who oppose capital punishment are then forced to choose between their life or their personal morals. Many say that the idea of capital punishment is to achieve retribution and deterrence in society. The action of donation is not consistent with either of these aims. Making a hero of the person at the end of their life could have detrimental impact on the family and friends of the victim to the prisoner’s crime. For many, the death of the perpetrator of their pain can bring closure and end to the cycles of grief. To see them be glorified in their last days could have the opposite effect.

It is important to consider the impact that organ donation from death row prisoners will have on the overall practice. The number of potential organs recovered from condemned prisoners would be small. The conceivable stigma that would be attached to organ donation from its coupling with execution could lead to decreases in donation rates. This may especially be true within certain minority groups.

Any notion that groups of people were receiving increased numbers of death sentences to provide organs for the rest of society would clearly make it difficult to attempt to obtain consent for altruistic donation from these groups.

Overall, the bad outweighs the good so although it may seem like an easy solution to a difficult problem, donation from death row inmates would cause more problems than it could hope to solve.