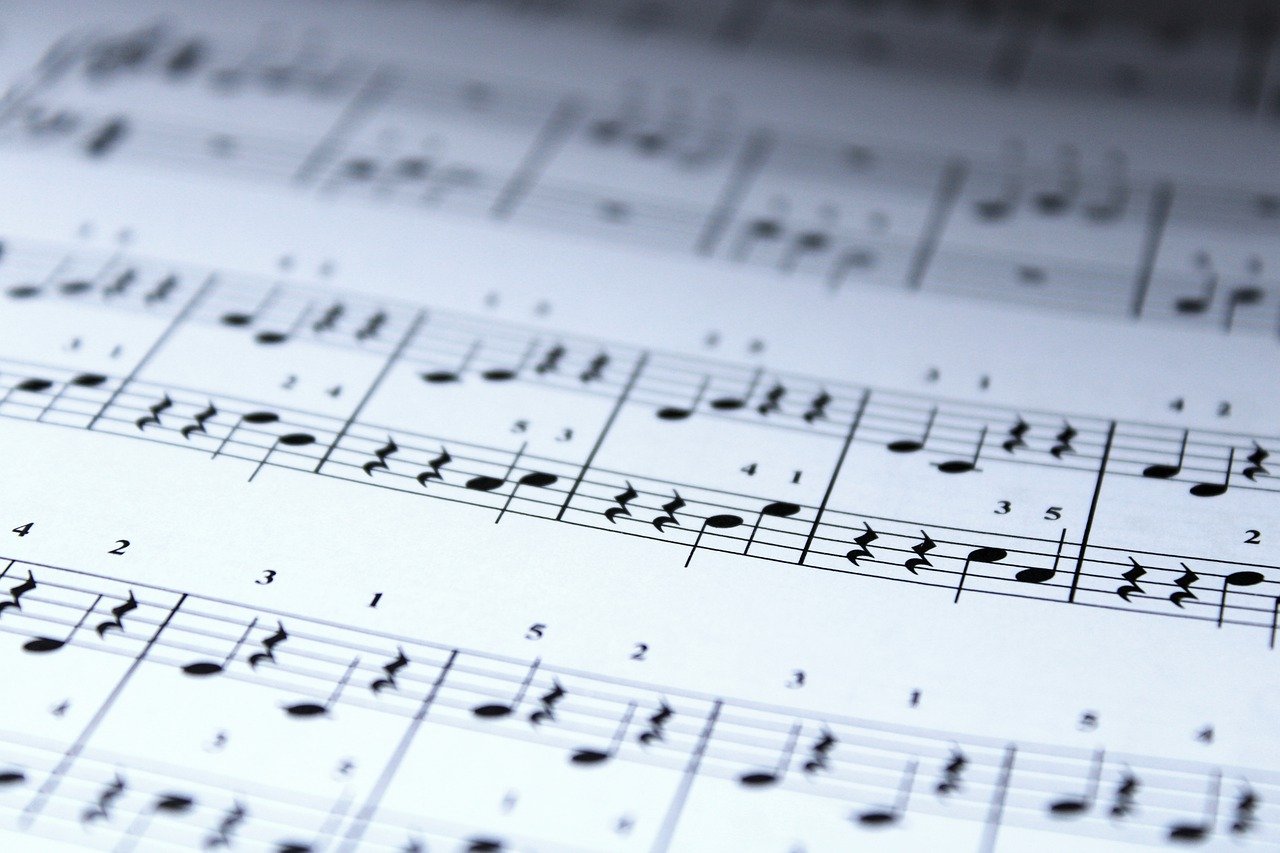 In this week’s WimTeach, Dr John Parsons, Director of Sixth Form, muses over AI, Beethoven, and the learning process.

Ludwig van Beethoven died in 1827. Within days of his death, Beethoven’s first biographers were swift to recognise the seismic impact the composer had made on the musical language, style and forms of the emerging ‘Romantic’ age. They also saw him as providing a blueprint for a new kind of human creative spirit; a composer embodying not just the artist contra mundum but also the artist struggling against himself. Beethoven’s autograph scores and extant sketches show us that frustration and struggle; energised, angry scrubbing-out, playful trial and error, revisions and reworkings, rejected ideas and erratic inky marks made so quicky (‘when the spirit moves me,’ as he himself had said) that they are sometimes barely legible. Here on paper is Beethoven showing his working (as an exam-board or teacher might ask) and evidently learning as he went along. A look at the page helps us to imagine the composer (doubtless brow furrowed) very much in flow – in the moment. The layers of creative struggle and his learning process are there in black and white.

In school we learn that Beethoven wrote nine symphonies. It is easy to see the slow-to-build but ecstatic exclamation of Schiller’s Ode to Joy in the closing section of the ninth as his final statement in the symphonic form. But it wasn’t; there is a tenth – or at least scribbles and sketches for one. Beethoven, it seems, had no intention of leaving it at nine. Musicologists for the next 200 years would be left wondering ‘what if…?’ Until now.

A ground-breaking project at Harvard university has brought together musicologists and computer scientists to see if an AI computer can be taught to create music that sounds like it was made by Beethoven and thereby to complete the composer’s missing tenth symphony. Here is a machine that has been taught not only Beethoven’s entire body of work but also his creative process in order to fill in the blanks and come up with a coherent and developed piece of music.

Beethoven was an intensively motivic composer, meaning that his compositional process saw him painstakingly derive complex and copious material from tiny motifs (just think of the famous four-note da da da daaa that opens the fifth symphony and the 40 minutes of music based on it that follows). As the Harvard AI task became more complex, so the machine became cleverer and more skilled at recognising such patterns in how Beethoven had reworked his motifs. The same happens when we as learners take on and stick with the struggle of learning something new and difficult, and (as with the AI, too) over time mastery is attained. Indeed, one of the computer scientists remarked ‘the AI reminded me of an eager music student who practises every day, learns and becomes better and better.’[1] Not for the first time, then, AI shows us something of what human learning is all about.

A year or so into their work, in 2019, the Harvard team travelled to Bonn and the composer’s birthplace museum to perform some of what had been ‘composed’ by the machine for a sceptical room of historians, journalists and musicians to see if they could tell where Beethoven stops and AI takes over. They couldn’t. There will be purists who say that AI should not try to replicate the human creative process, but of course the machine is not autonomous. Rather, it must have a multi-disciplined team of experts to teach it to do its thing (STEAM+ in action).

The human learning process is one of trial and error. Scrubbings out and puzzle solving is par for the course and the process owes as much to frustration as it does to playful experimentation and repetition. As teachers we see that in the classroom every day. The most effective learners accept and embrace the struggle. Evidently, that was the same for Beethoven – the most human of composers – as it is for any of us as we go about the business of learning new things and creating our own masterpieces.