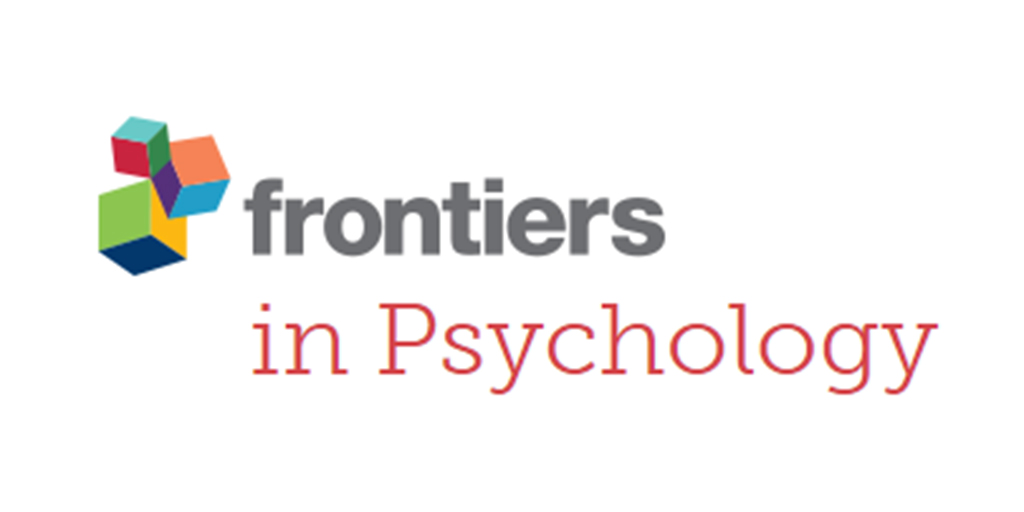 Jaime-Lee, Head of Netball and Head of Year 10 at WHS, explores the journal article ‘Metacognition and Action’ to consider how to use metacognition to become elite in sport.

MacIntyre, T., Igou, E., Campbell, M., Moran, A. and Matthews, J. (2014). Metacognition and action: a new pathway to understanding social and cognitive aspects of expertise in sport. Frontiers in Psychology

Success in sport has traditionally centred around executing motor skills under competitive conditions. Sport provides benchmarks to distinguish the elite from the amateur, through performance outcomes (e.g. placing in a race), player statistics (e.g. shooting percentage in Basketball) or level of competition (e.g. National vs. County). In addition to the data that is readily available to all performers, athletes are looking beyond the strictly measurable in order to advance in their sporting area.

The use of metacognitive process not only reduces the chances of error but maximises an athlete’s physical capabilities. Elite athletes need to be not just be experts in movement execution but also experts in controlling their own mental processes.