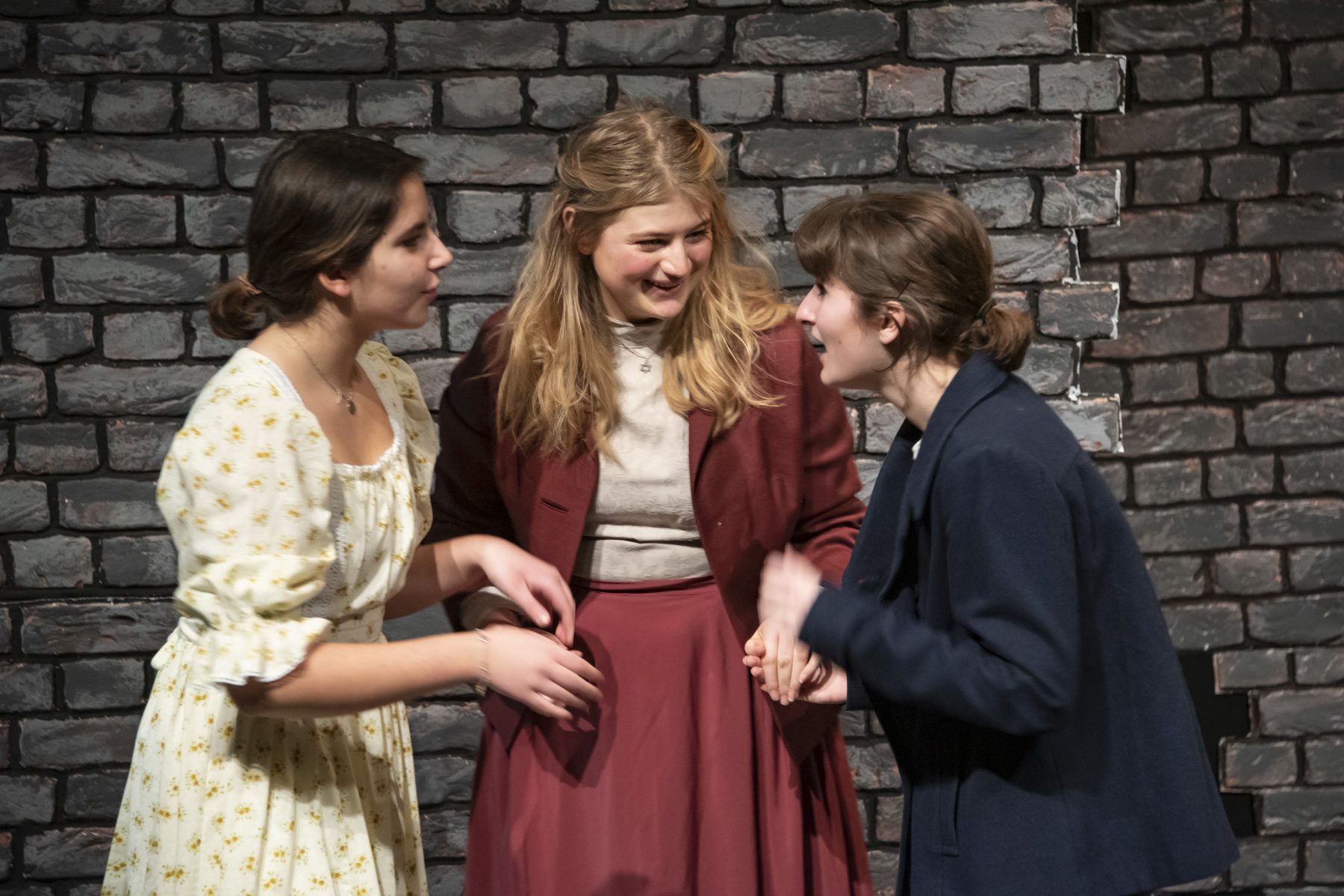 Eleni in Year 12 discusses the benefits of being involved in drama productions, and gives some advice to anyone considering getting involved in future projects.

Whether you are well versed in appearing on stage or a newcomer to the dramatic arts, the WHS Drama Department fosters a welcoming approach towards all those interested in theatre. More often than not, pupils involved in productions will experience a distinctive emotional investment with regards to the piece they are rehearsing for. It is the gradual accumulation of this sense that allows the productions to become an effective release from the strenuous moments of the academic atmosphere, whilst also elevating its calibre as a creative output.

Whilst the number and types of productions vary year upon year, there are several that take place annually. These include:

The productions are an excellent platform to further nourish inter-year bonds. Encouraging different year groups to work together is something which the performing arts value, and can be seen in any inter-year production, with the cast being able to unite in an efficient and enjoyable team. The inevitability of inter-year friendships forming as a result to the productions, is one of the several enriching benefits that accompany the productions. 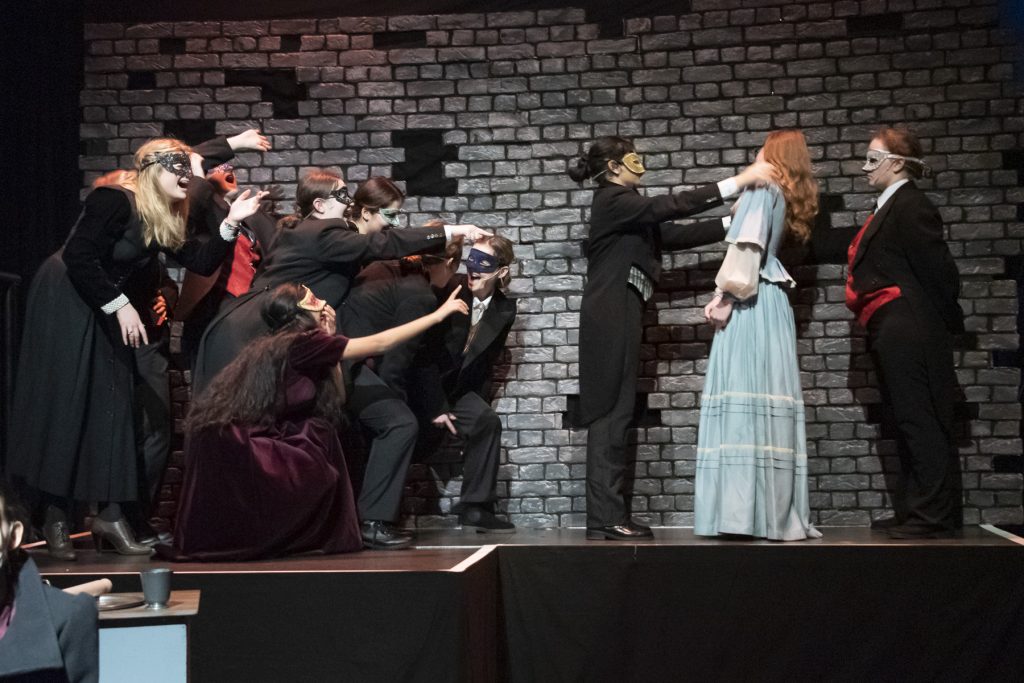 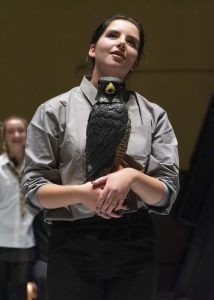 Having trained in Piano and Voice from a very young age, I was mostly involved in the music side of the school. However, my role as an onlooker changed to that of a performer in the Year 9 and 10 production of Little Shop of Horrors, where I was lucky enough to have been cast as Mr Mushnik. This opportunity inspired a huge passion for performing in me for both vocal and theatrical appearances. The following year, I was part of the senior production of Sweeney Todd, where I played the part of Johanna.

This stands as a great example of the performance potential for musicals with more classically oriented vocal writing. This year, I was fortunate to have played Tobias in Education Education Education which was also the first instance of my involvement in a school play (rather than the musical). With the aid of the drama department, I was able to develop my performance skills in an extensive variety of genres. It is safe to say that my involvement in drama at WHS has allowed me to approach theatrical opportunities in a more nuanced, informed and experienced manner. 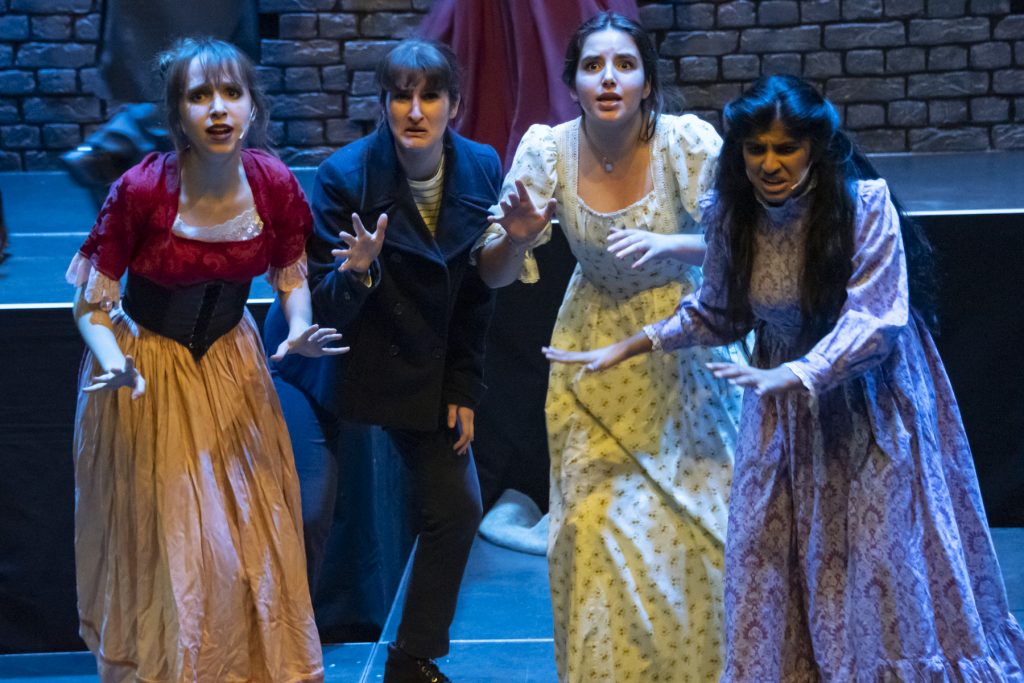