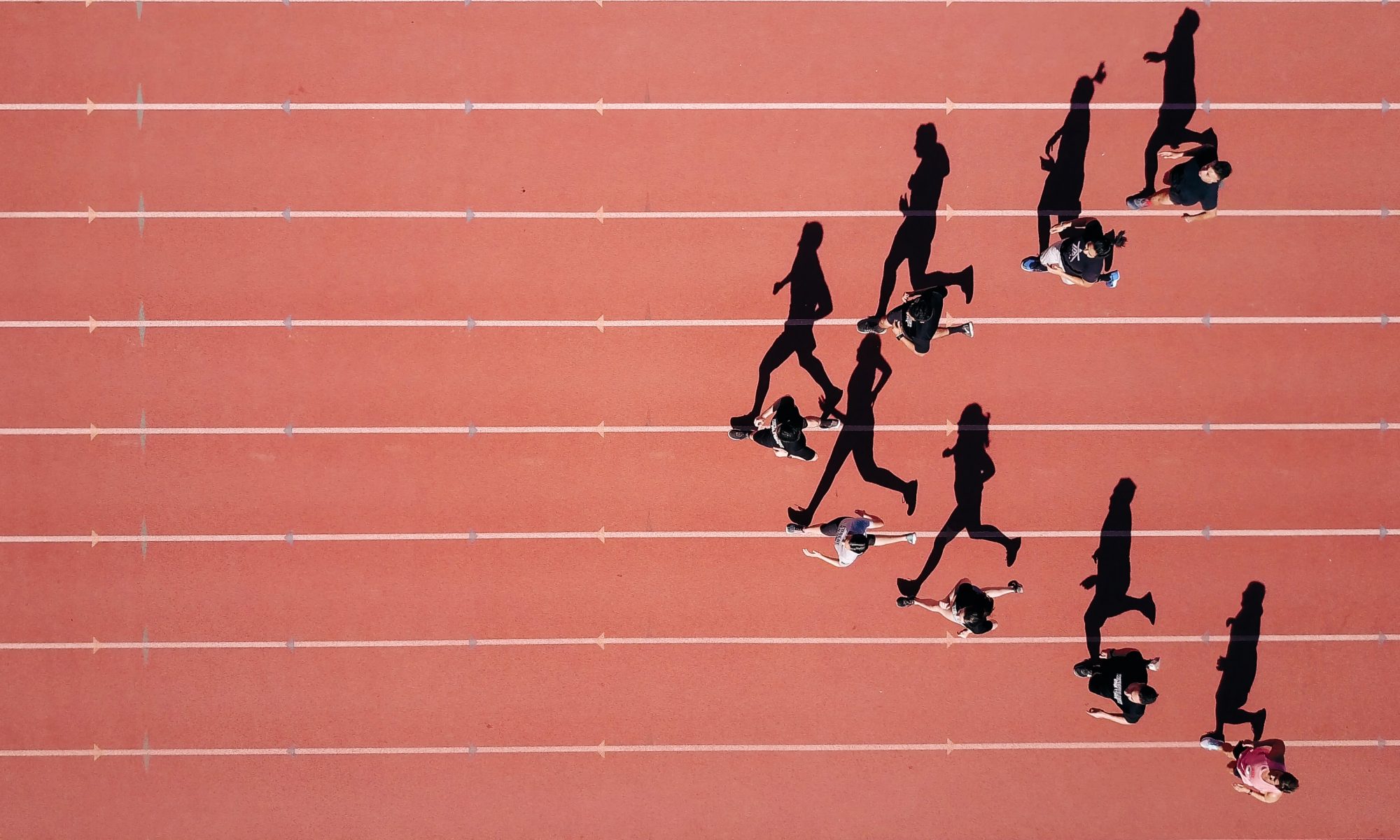 Martha, Year 8, discusses gender discrimination in sports and outlines recent developments that have helped to move the industry towards greater equality.

What is the issue?

Gender discrimination in sports has long been a controversial topic due to inequality regarding wage, audience viewing numbers, and the overall range of opportunities that exists between men and women in the arena of competitive sports. Gender discrimination is still an issue in the 21st century; more people still will watch men’s football than women’s, and women’s football is rarely discussed in the media.

Why do people consider women’s sports as less deserving than men’s?

Many people think that if there was to be more media coverage or sponsorship of women’s sport it would be more popular with audiences. The media says that if women’s sport generated more interest in the first place then they would invest more time and money into it. 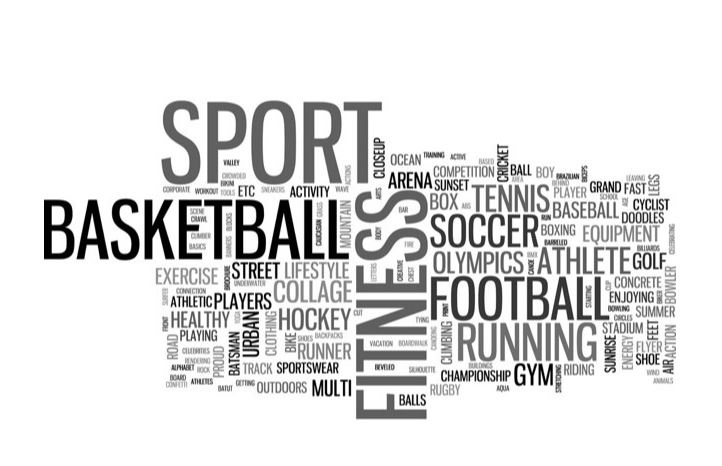 Most people agree on what it takes to make a sport successful: commercial appeal, interest from the general public, and media coverage. The fact is that sponsors are less likely to promote teams or individuals who don’t have lots of media exposure, and not many women in sports do. The Women’s Sport and Fitness Foundation found that in 2013, women’s sports received only 7% of coverage and a shocking 0.4% of commercial sponsorships[1].

This is a vicious circle, as viewers want to watch sports at the highest professional standard, and sponsors want to be associated with the best athletes. Because of the lack of sponsorship many female athletes, even those who represent their countries, have to fit training around employment. Many male athletes, however, would have their sport as their profession and as such would not need to divide their training regime with other work. Women who are paid usually earn less than their male colleagues; the Professional Golfers’ Association, for example, offers 256 million dollars in prize money; the women’s association offers only 50 million[2]. This inequality also happens in pay for coaches of women’s teams compared to male teams.

What is happening now?

Things are changing, and there is energy behind equality for the industry. The English women’s cricket team became professional in 2014, signing a two-year sponsorship deal with Kia after winning many Ashes contests. The Wimbledon Championships started awarding women the same amount of prize money as men in 2007[3]. Most importantly, the opinions of sports fans seem to be changing: 61% of fans surveyed by the Women’s Sport and Fitness Foundation said they believed top sportswomen were just as skilful as their male equivalents and over half said women’s sport was just as exciting to watch[4].

The road to equality is not an easy one, and there are many different aspects to achieving this; pay, opportunity and recognition. Lots have been done in more recent years to address aspects like equal pay, but there is still more to do to gain full equality. When the Women’s World Cup has as much excitement, sponsorship and audience engagement as the Men’s World Cup, then we are nearer to having achieved equality in sport.