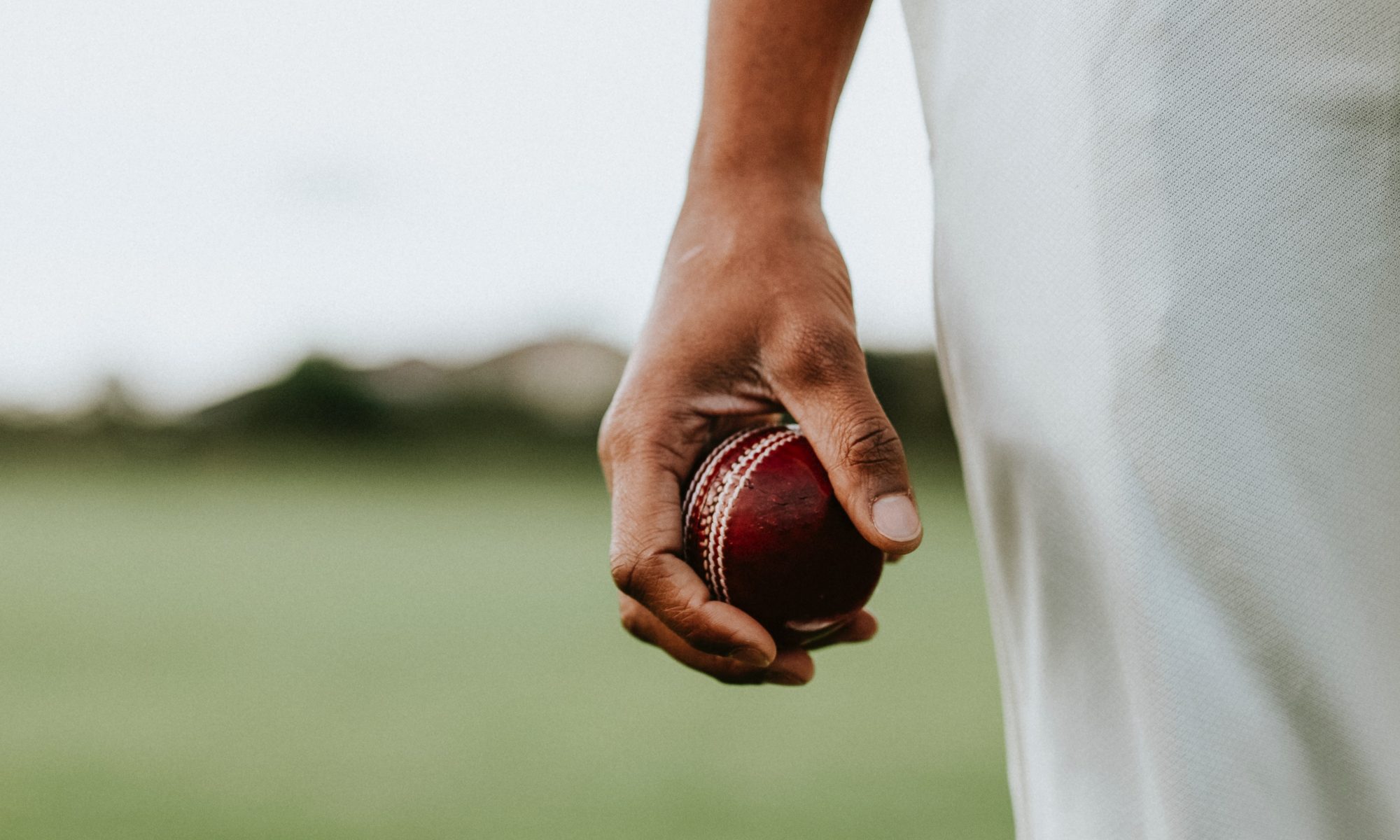 Rebecca, Year 9, looks at how the Duckworth-Lewis-Stern method works to calculate the required score in a cricket match interrupted by the weather.

With the arrival of summer comes the Cricket World Cup in England and Wales. Although England are the favourites, there is no guarantee that they will win. One thing that is pretty much guaranteed though is rain. After all, it is England! But how do you calculate the revised target score in a rain-interrupted match?

The Duckworth-Lewis-Stern method (DLS) is a mathematical formula designed to calculate the target score for the team batting second in a limited over cricket match interrupted by weather or other circumstances. It is an attempt to set a statistically fair target for the second team’s innings, which is the same difficulty as the original target. It was devised by two English statisticians, Frank Duckworth and Tony Lewis, and is generally accepted to be the most accurate method of setting a target score.

This method is needed as there are so many cricket matches that experience rain delays. Without DLS, there may not be a result from the game or the incorrect result (statistically) may occur. There were many other methods set up before DLS, but none of these took into account both the wickets lost/remaining and the revised number of overs remaining. For example, the Average Run Rate method took no account of how many wickets were lost by the team batting second, but simply reflected how quickly they were scoring when the match was interrupted. So, if a team felt a rain stoppage was likely, they could attempt to force the scoring rate without regard for the corresponding highly likely loss of wickets, skewing the comparison with the first team. Therefore, the DLS method was created.

What is the DLS Method?

The basic principle is that each team in a limited-overs match has two resources available with which to score runs (overs to play and wickets remaining), and the target is adjusted proportionally to the change in the combination of these two resources.

The Duckworth-Lewis-Stern method converts all possible combinations of overs (or, more accurately, balls) and wickets left into a combined resource remaining percentage figure (with 50 overs and 10 wickets equalling 100%), and these are all stored in a published table or computer. The target score for the team batting second (‘Team 2’) can be adjusted up or down from the total the team batting first (‘Team 1’) achieved using these resource percentages, to reflect the loss of resources to one or both teams when a match is shortened one or more times.

In the version of DLS most commonly in use in international and first-class matches (the Professional Edition), the target for Team 2 is adjusted simply in proportion to the two teams’ resources i.e.

The actual resource values used in the Professional Edition are not publicly available, so a computer which has this software loaded must be used.

If, as usually occurs, this ‘par score’ is a non-integer number of runs, then Team 2’s target to win is this number rounded up to the next integer, and the score to tie (also called the par score), is this number round down to the preceding integer. If Team 2 reaches or passes the target score, then they have won the match. If the match ends when Team 2 has exactly met (but not passed) the par score then the match is a tie. If Team 2 fail to reach the par score then they have lost.