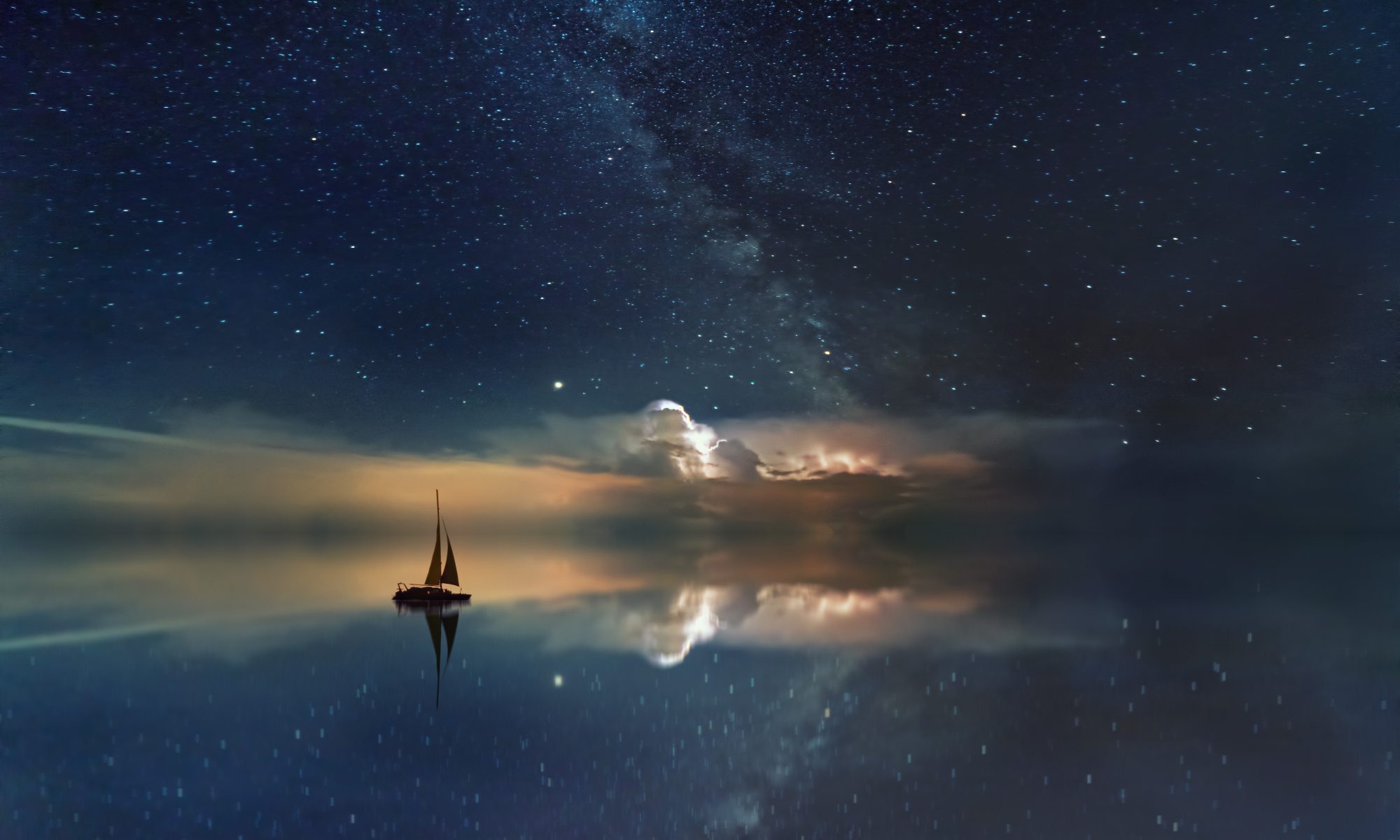 Sofia, Year 9, discusses what dreams are and why they happen.

When you think of the word “dream”, many questions may pop into your head such as ‘what do they mean?’ and ‘what are they for?’ and perhaps ‘can they predict my future?’ I guess the best way to describe a dream is a story or sequence of images your mind creates while you are asleep. Except of course there is a lot more to it…

The history of dreams

It is thought that people in the third millennia in Mesopotamia were the first to record their dreams on wax or clay tablets and over 1000 years later Egyptians made themselves dream books, which also listed their potential meanings. Priests would be the ones to interpret these since they were written in hieroglyphics. Interpreters were looked up to, as they were blessed with this divine gift.

Interestingly, in the Greek and Roman era, dreams were interpreted in a religious context, thinking gods or even those from the dead were sending them direct messages. They believed dreams forewarned and they even built special shrines where those who sought a message would go to sleep.

In China, dreaming was also seen as a place where your spirit and soul left your body and went to a different world while asleep. If you were awoken, your soul may fail to return to your body. In the Middle Ages, dreams were considered to be the devil’s dirty work and fill the humans’ minds with malicious thoughts while at their most vulnerable state.

The psychology behind dreams

Dreams can sometimes be exciting, terrifying, boring and just plain random, and although it may not feel like it, we have multiple dreams in one night that actually only last approximately 15 minutes. It’s hypothesized that everyone dreams, even though people who don’t remember their dreams may think they don’t dream[1]. Within 5 minutes of waking up, you usually forget 50% and by 10 minutes almost 90% is gone[2].

Dreams typically involve elements from life such as known people or familiar locations. And yes, it has been proven that your brain is incapable of “creating a new face”. They can also allow people to act out certain scenarios that wouldn’t happen in real life and make you feel incredibly emotional if it is vivid enough. In 1899, Sigmund Freud wrote a study “Interpretation of Dreams” which has been controversial among other experts. He states that we only dream to fulfil wishes, but many have disagreed. The Continual Activation Theory explains that we dream to keep our brains working and to consolidate memories, so that when data is needed from memory storage, we have it, but it’s just expressed in a different way while we dream. It is also suggested that we dream to rehearse and practise. Have you ever had a nightmare of being chased by a bear or even a criminal? These have been proven to be very common and challenge your instincts in case you ever do come across a dangerous situation in your life.

What does science have to say?

The scientific study of dreams is called oneirology (derived from Greek word ‘oneiron’) Dreams mainly occur in the REM (rapid eye movement) stage of sleep when brain activity is high and feels similar to being awake; it occurs within the first 90 minutes of falling asleep. During this stage, the pons in the brain shut off signals to the spinal cord causing you to be immobile while sleeping. When the pons doesn’t shut down the spinal cord’s signals, people will act out their dreams which of course could be dangerous, perhaps if you run into a wall or fall down a staircase.

This is known as REM sleep behaviour disorder, which is rarer than sleepwalking. Even though we are immobile, the brain is very active, and you could still move and accidentally hit your sister in the face thinking you’re in a netball match. The blue represents inactive parts in the brain during REM in the image shown. Linking back to a previous point, an additional reason we may dream is to forget. This may sound confusing, but our brain creates thousands of connections by everything we think and do. A neurobiological theory known as Reverse Learning told us that during REM sleep cycles, the neocortex reviews the connections and ignores unnecessary ones, preventing your brain from being overrun with useless connections.

Even if we never know the real reason why dreams happen or whether they have any significance, it is possible that we will eventually one day find out due to developing technology. However, they may always remain somewhat a mystery to us, but hopefully, the next time you go to bed, you’ll maybe consider the complex aspects of science behind them.