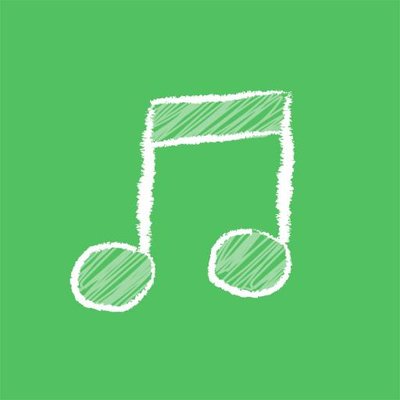 Richard Bristow, Director of Music at WHS, looks at recent developments in the creative curriculum.

The news reports above pose a dilemma. On one hand, Creative Industries in the UK have had a celebrated few years, adding significant value to the UK economy; on the other, cuts to creative (and specifically Music) education in secondary schools in England paint a bleak picture of an emerging skills gap, threatening this very success.

Introduced from 2010, the EBacc seeks to counter the fall in numbers of pupils studying foreign languages and sciences (see here) by measuring pupil progress in English, maths, the sciences, a language and either history or geography.

However, despite the significant press coverage of schools closing their music departments (see here) and some schools even charging pupils to study Music at GCSE (see here) the data seems to show a mismatch. A New Schools Network report (which can be viewed here) analysing data for all state school GCSE entries between 2011/12 and 2015/16 actually shows a rise in the number of pupils sitting at least one creative subject at GCSE over the period and confirms that pupils who achieve the very best EBacc grades are likely to have also achieved well in a creative arts subject. However, it also shows other issues:

These points add to the confusion. If the picture is as positive as this report suggests, why are we seeing reports suggesting the ‘extinction’ of subjects like Music in state schools? If the picture is one where the evidence shows the EBacc has not declined the provision of arts education, why are Music departments and Music hubs closing? How can pupils access an arts curriculum if the department is not physically there?

Perhaps the biggest problem with the report is that it does not give data for individual subjects. It might show a rise for the pupils studying the creative arts, but it does not show a rise in all creative subjects. So whilst the numbers studying Art or Design and Technology (part of the STEAM initiative) might have risen sharply, this might be at the expense of Music or Drama, who might have seen a strong decline in education provision. This data is needed to truly understand the impact of the EBacc on individual creative subjects.

The NSN Arts Report also calls upon Art Providers to be more active in helping to engage pupils in the creative arts (see Kendall et al, The Longer-Term Impact of Creative Partnerships on the Attainment of Young People). This might be via art organisations setting up free schools, or more likely to encourage art organisations to engage with a cultural education programme with school pupils.

One such example is the Philharmonia Orchestra who have recently completed their Universe of Sound and 360 Experience Project. This exciting project uses virtual reality to film the Philharmonia Orchestra performing Holst’s The Planets allowing people to experience and learn more about the symphony orchestra. They have also commissioned new music by Joby Talbot to give a contemporary interpretation to writing music to represent time and space. I have been lucky enough to do some work on the education resources for this programme over the Easter break, and it is hoped that this experience can offer pupils, parents and teachers a way into linking Music to other STEAM subjects, rising cultural engagement and musical understanding. If you would like to learn more about the project, please visit here for more information. 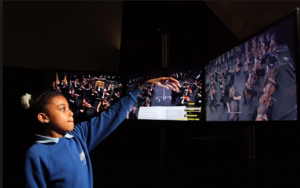 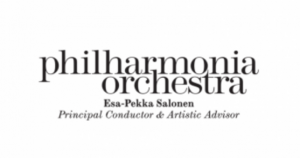 If we are to view subjects by their perceived academic worth, then it can be useful to view how the subject has been taught through history. Whilst many would view Music as now being a creative (and not academic subject), it is important to remember that Music as an academic and theoretical subject was one of the Ancient Greek seven liberal arts and a part of the quadrivium (arithmetic, geometry, music and astronomy) which was taught after the trivium (grammar, logic and rhetoric). Rather than being marginalised as a non-academic subject, we should relish the fact that Music can and has informed scientific understanding throughout history. Practical study of Music is obviously a useful skill, but it is the academic and theoretical knowledge that comes from advanced study of the subject that can really inspire the very best musicians. Perhaps we should redefine STEAM to STEAMM – Science, Technology, Engineering, Art, Maths and Music.

Or maybe we should lose the hierarchy altogether; perhaps, instead of putting subjects against each other in some fruitless competition, we should value passion, enjoyment and the love of learning, seeing the subjects as having equal worth. As Ian McEwan states:

“Science, the humanities and the arts are all forms of investigation,

driven by curiosity and delight in discovery.

The child who flourishes in one should flourish in the others.

The best, the liveliest education, would nourish all three.”