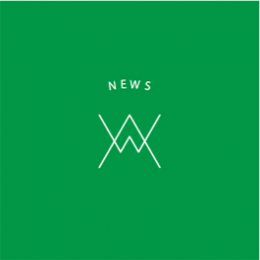 The Liberal Democrat manifesto has clearly stated that they, if elected, will revoke Article 50, stop Brexit and allow us to stay in the EU. This will navigate the democratic implications of a second referendum by stating that “Every vote for the Liberal Democrats is a vote to stop Brexit”, giving them the mandate to carry this out. Not only do they state that Brexit is bad for jobs, security, and prosperity but the campaign incentivises a vote by promising the investment of £50 billion remain Bonus in public services. Lib-Dems assert that the Conservatives only offer more painstaking, long-winded negotiations in their bid to ‘get Brexit done’ and Labour’s path remains fairly unclear and thus, a vote for the Liberal Democrats is the only choice when it comes to bettering and protecting British interests.

On Wednesday, Labour pledged to wage war on the “ten modern scourges of poverty”. This is an attempt from the party to undo the argued decade of austerity, facilitated through the Conservative Party. Recently, the party has published their ‘Poverty Britain: Ten Ways the Tories have Entrenched Poverty across Britain’ report, describing how the Conservative Party have allowed a “poverty crisis” to occur, widespread and visible to all of Britain. The report outlines why this is the case, highlighting 10 crucial tests for tackling poverty and improving living standards failed by the Conservatives. 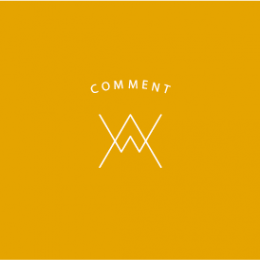 After a dissatisfying television debate between Jeremy Corbyn and Boris Johnson on the 19th of November, many wanted to filter the truth from the trickery delivered to the British public. Luckily, many fact-checking services sprung to our aid. We heard from FactCheck, attributed to Channel 4, Full Fact, an established charity independently separating the full-fat reality from the semi-skimmed, and factcheckUK, a Twitter-based fact-checker; its platform immediately indicates a reliable source. FactcheckUK enthusiastically poked at Mr Corbyn’s arguments, with its services attributed to… the Conservative Party? Trick or tweet! After ripping the poorly made, ghost-resembling bedsheet costume off the @factcheckUK handle, the naughty child who thought they got away with pocketing a few extra sweets was revealed. FactcheckUK was exposed as the Conservative Party press office’s twitter, who renamed themselves to pose as a fact-checking service in order to poke holes in Mr Corbyn’s side of the debate. Of course, much outrage and disgust, (quite justly), followed.

Deception, Data, and Democracy: An Infringement on our Democratic Process 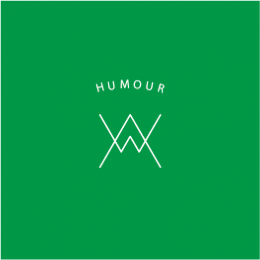 Popularity has become something of a paradox. In pop culture, it is overwhelmingly used to mean a crowd that, secretly, nobody likes. So where does the corruption of the term ‘popular’ stem from? 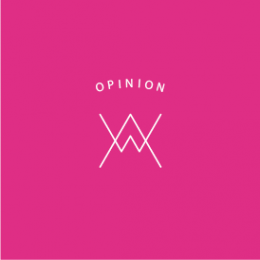 Every year on the 11th of November at 11am, Britain band together in a two-minute silence to recognise the sacrifice made by our armed forces. This tradition began specifically to remember soldiers from the First World War, but is now used as a time to remember everyone who has served in the Armed Forces. The Royal British Legion says that ‘Remembrance honours those who serve to defend our democratic freedoms and way of life. We unite across faiths, cultures, and backgrounds to remember the sacrifice of the Armed Forces community from Britain and the Commonwealth.’. We all understand that this is the least we can do to pay our respect to those who fought and gave the most they could possibly give to defend our rights and liberties. However, is it possible that this ritualistic ceremony is undermining its very purpose?

The Act of Remembrance: Does Repetition Undermine Recognition?