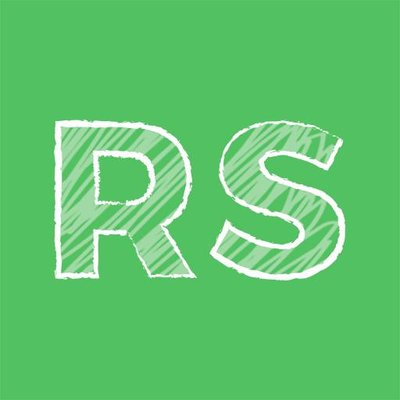 By Keith Cawsey, Head of RS.

Having been at Wimbledon High School for a whopping twelve years (how did that happen?), I was due a sabbatical. My first stop was Israel. 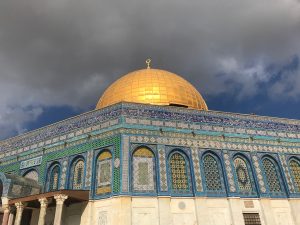 I first visited Jerusalem in the January of 2000 and was keen to see what had changed and what had stayed the same. I was also interested in visiting a few places and museums that I have taught about since qualifying as a teacher, but never actually visited.

My first stop was to the Western Wall. Often called the ‘Wailing Wall’, it is best known by the Jewish community as ‘the Kotel’ (literally, The Wall). This is the only part of the original temple that was destroyed by the Romans in 70 AD. Indeed, it is part of a supporting wall of that temple and is the most sacred place visited by the Jewish community today. To the left of the wall itself, is an arch – Wilson’s Arch – where the faithful were praying and a discussion on the Talmud was taking place. 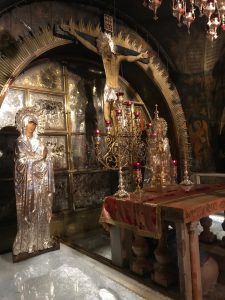 At school, I lead the annual trip for students in Year 10 – Year 13 to Poland, where we visit Auschwitz concentration camp and Oskar Schindler’s factory. When he died, Oskar Schindler asked to be buried in Jerusalem, facing the Mount of Olives and his grave is visited by millions each year. On my second day, I searched for his grave. In a way, it was closing a circle. I had visited his factory in Poland, listened to many Schindler survivor testimonies and, of course, watched the film. Here was my opportunity to pay tribute to that awe-inspiring man, who saved so many. His grave had stones placed on top of it, a Jewish tradition to honour the dead. Later in the week, I visited Yad Vashem, the Israeli memorial to the Shoah (Holocaust) and saw his tree planted in the ‘Avenue of the Righteous’ – a row of trees placed in memory of all the non–Jews who helped save the lives of Jewish people during the Shoah.

Starting in the Muslim quarter on the third day, I walked down the ‘Via Dolorosa’ – a road that traditionally Jesus walked down on his way from being sentenced by Pontius Pilate, to his crucifixion. Each of the fourteen stations is marked by a number and many have churches or chapels where you can pause and reflect on the Passion of Christ. The last four stations are to be found in the Church of the Holy Sepulchre – a church traditionally built on Golgotha, where Jesus was crucified. You can also see the place where Jesus was laid out after his crucifixion and the tomb where, according to tradition, Jesus was placed after his death and subsequently rose from the dead. Rudolf Otto used the word ‘numinous’ to explain that feeling of holiness and of the almighty and in this church. It was all around me.

Later that week, I queued very early in the morning to climb up to the area of the Temple Mount (Har Habayit in Hebrew). This is the place where the Jewish Temple once stood and is traditionally is the site where Abraham demonstrated his devotion to God by almost sacrificing his son Isaac. Today, the Al-Aqsa Mosque stands on the site as the rock that the mosque is built around is traditionally the place of Muhammad’s ascent to heaven during his night journey in the 7th Century CE. The view of Jerusalem and the vastness of the site itself was remarkable. The site of the Al-Aqsa Mosque, some say, was once the ‘Holy of Holies’ of the Jewish temple and, as a result, praying by Jews on this site today is not allowed as they may be treading on sacred ground; only Muslims are allowed into the mosque itself to protect the sanctity of the building.

In Jerusalem, my final visit was to Yad Vashem, the Israeli memorial to the Shoah. The building itself cuts dramatically through the countryside as visitors are led past the Avenue of the Righteous through to the main museum. Here, there is a chronological display of how the Shoah unfolded between 1933 – 1945 as well as focussing on what happened to the Jewish community afterwards. The Hall of Remembrance has an eternal light and a list of all the concentration camps written into the floor – a fitting memorial to the six million Jews murdered in Nazi Germany. A time to reflect on the past, but also a time to pray that we all have a responsibility to ensure that such an event must never happen again.

The last couple of days of my trip were in Jaffa – a port just outside Tel Aviv. It is connected to a great character of the Old Testament – Jonah – sent by God to deliver bad news to the people of Nineveh. He tried to hide from God, but God had other ideas and taught him, and us, a valuable lesson.

I leave you with a Jewish toast – ‘L’Chaim’, which is Hebrew for ‘To life’. 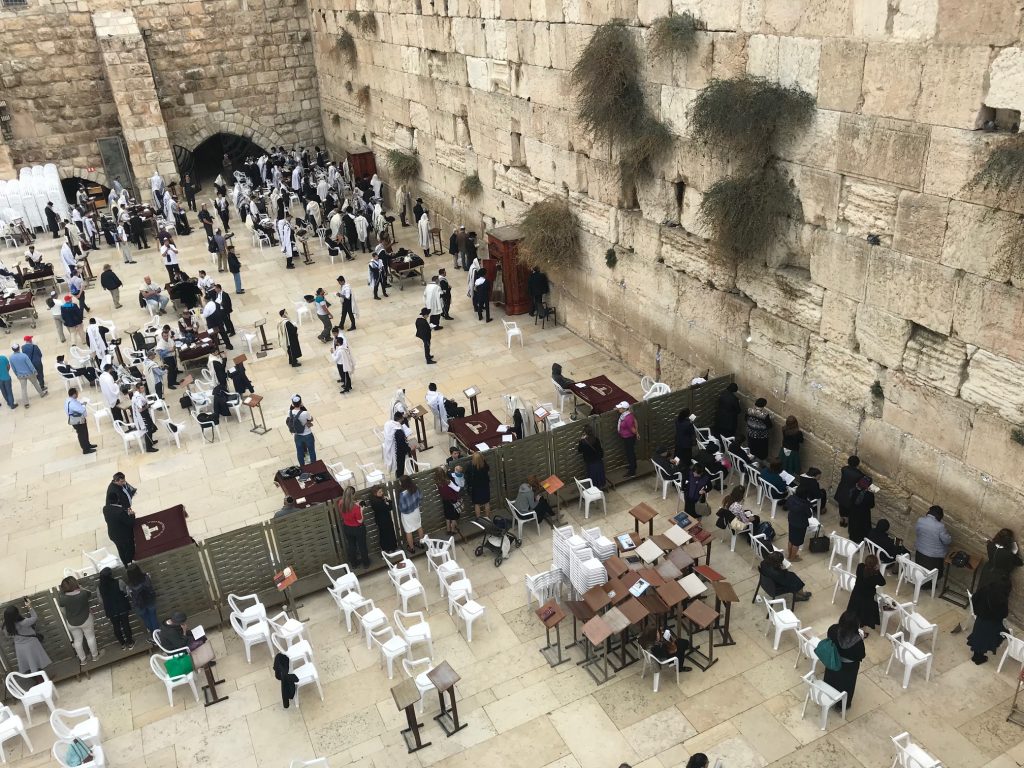